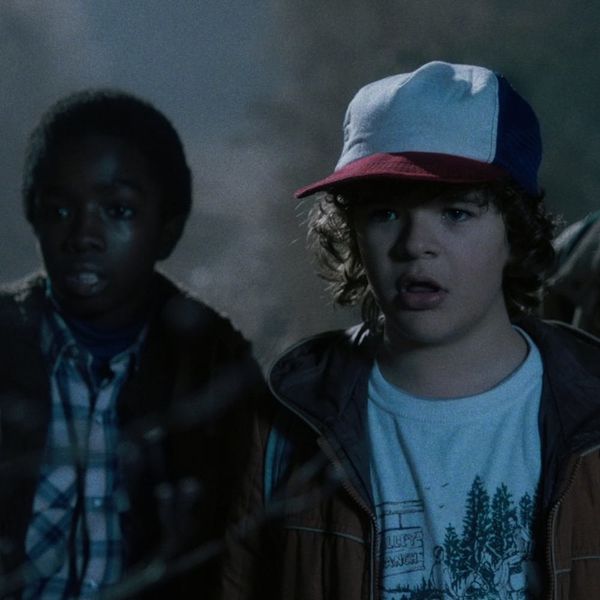 It’s never too early to start planning your Halloween costume, and this year you might want to start budgeting for a fall trip, too. Universal Studios has announced that its annual Halloween Horror Nights will feature a Stranger Things attraction, and it sounds like it’ll be as cool as it is scary.

“From the menacing Hawkins National Laboratory, under the US Department of Energy, to the Byers home adorned with an erratic display of flashing Christmas lights, and the eerie Upside Down woods oozing a shower of floating orb-like spores, the chilling new mazes will offer surprising twists and unexpected turns around every corner,” Universal said in a press release.

That’s right: The Upside Down is coming to our world, and it’s bringing the Demogorgon with it. Get a super-brief glimpse of just how real this maze will look in the short teaser below.

Have you been to Universal Studios’ Halloween Horror Nights? Tell us about it @BritandCo!