How Technology + Social Media Can ACTUALLY Help During Moments of Crisis 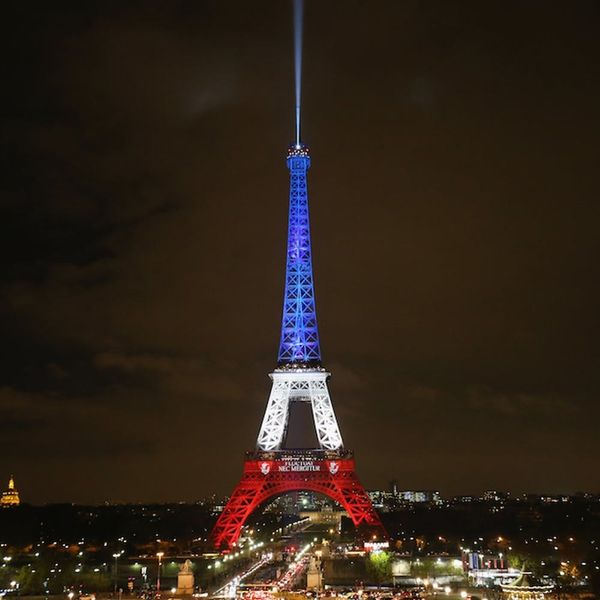 We’re living in a more connected world than ever before. Whenever a devastating event occurs in the world, social media is often the place where people hear and pass on the news about it. The downside of technology in these crises is a phenomenon that’s been dubbed “social media activism” where topics trend virally for a brief period and, just as quickly as these hashtags surface, they are memed, retweeted/regrammed/reposted and forgotten. While raising awareness and the exchange of information and ideas is hugely important, it feels half-baked and pointless if there is no change or action. When the series of bombings and shootings orchestrated by a terrorist group went down in Paris on Friday night, we turned on the news and followed along online completely stunned as the horrifying events unfolded. Almost immediately, people on social media began to act. Here are five ways tech and social media actually contributed during the Paris attacks.

1. #PortOuverte: The hashtag which translated means “open door” picked up traction on Twitter. It was tweeted by people in Paris to let victims who were stranded or endangered know that there were people who were willing to house and provide shelter.

2. Facebook Safety Check: For everyone who had people they knew and cared about in Paris, Facebook’s safety check was an innovative and instant way to keep tabs on them. It allowed the people who had their current city set to Paris mark themselves as “safe” so that their loved ones wouldn’t be in a panic trying to locate them from afar.

3. Twitter for the manhunt: The French police used Twitter to disseminate photos of the alleged attackers and used the power of social media in hopes of getting more info.

5. Airbnb is covering extended stays for people stranded: The home rental company is currently waiving all service fees for those affected by the attacks. They’re also aggregating free listings from Parisians who have available space for urgent accommodations for those in need.

What do you think of the contributions of Facebook, Twitter and more? Tell us in the comments below!

Kimberly Wang
Kimberly Wang writes about all things pop culture, tech, style, and beauty. She's a Bay Area transplant and has an MFA in Creative Writing from Columbia University. On a sunny New York day, you can find her hanging out with her mini schnauzer Isabelle Jellybean on a blanket in Central Park.
Facebook
Tech
Facebook Twitter
More From Tech