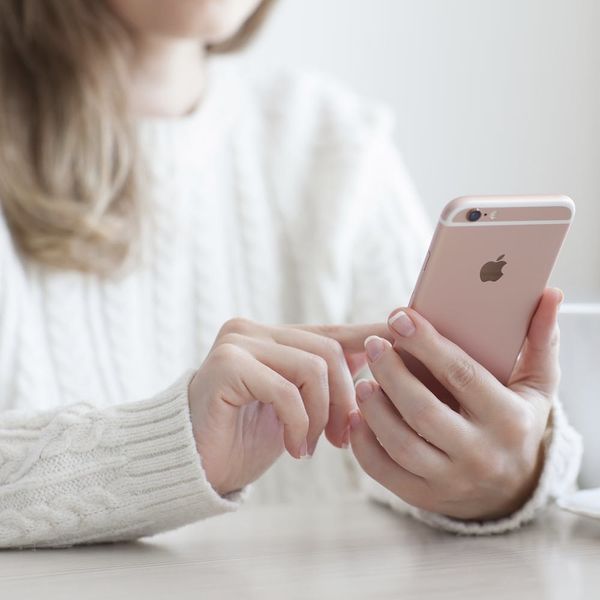 Ever since the iPhone 6 premiered last year, we’ve been following the rumors surrounding the iPhone 7. We already knew that we probably shouldn’t get that excited for brand new features on the next phone, but we all just got dropped one big bombshell: The iPhone 7 might not even BE the iPhone 7.

According to some reports, because this phone is set to be so similar to last year’s, it may come out as the iPhone 6SE. It’s a likely rumor, given that recent leaks have stated that Apple was changing its new production cycle to three years (as opposed to two), and that we should expect something BIG from the iPhone in 2017.

Just to clarify, this refers to the retail release, not the launch event. To be even more specific, it should happen on Friday, Sept. 16th.

According to prominent tech blogger/leaker Evan Blass, the new iPhone — whatever it will be called — should be in stores and available for purchase on Friday, September 16. If Apple follows its typical release schedule, the press event and debut of the new phone would be on September 5 or 6 — much earlier than previously expected. Given that that’s only a few weeks away, we’re chomping at the bit to see if there’s any validity to either of these rumors. Fingers crossed!

Will you get the new iPhone when it comes out in September? Let us know @BritandCo!

Cailey Rizzo
Cailey is a junkie for all things pop culture. She studied journalism and English literature at SUNY Purchase, then continued studying French cinema and literature at Paris IV Sorbonne. She currently lives in New York where she can often be found singing '70s music at karaoke bars.
iPhone
Tech
iPhone
More From Tech