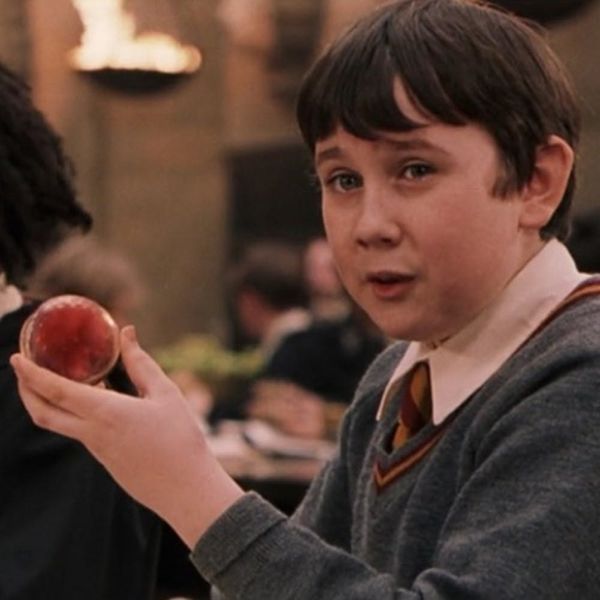 There’s no denying that we were totally enchanted by the scenery, the costumes, and (obvs) the opening song in the newest clip of the live-action Beauty and the Beast movie. And while you can probably already recite each moment line for line, there may have been something you missed. It looks like there’s a Harry Potter Easter egg popped into the opening. But can you spot it?

It’s pretty safe to say that Emma Watson’s most notable role to date is the one that made us fall in love with her in the first place, that of Harry Potter’s Hermione. That’s why the folks behind the scenes of her new movie may have wanted to sneak a little nod to that beloved franchise into their film.

So where is the Easter egg? Well, those who know the animated version of the movie will recognize that many of the same set-ups and lines are used in the new live-action version. Though, natch, some have been changed. That includes Belle’s interaction with Monsieur Jean where she asks him, “Have you lost something again?” To which the flustered fellow replies, “I believe I have. The problem is I can’t remember what.”

Fans of Harry Potter will be able to tell you that that is basically the exact same line that Neville Longbottom uses when he receives his Remembrall. “The only problem is, I can’t remember what I’ve forgotten.”

A thread has already popped up on Reddit with fans taking on the suggestion under the name, “Neville Remembrall Easter egg” with some folks kicking themselves over missing the link and others feeling like it’s a bit of a stretch.

We’ll just have to wait until the movie come to theaters on March 17 to see if there are any other possible Easter eggs and decide for ourselves if they’re legit or not.

Do you think Monsieur Jean’s line is a Harry Potter Easter egg? Let us know @BritandCo!