This Dating App Wants to Get You in a Serious Relationship 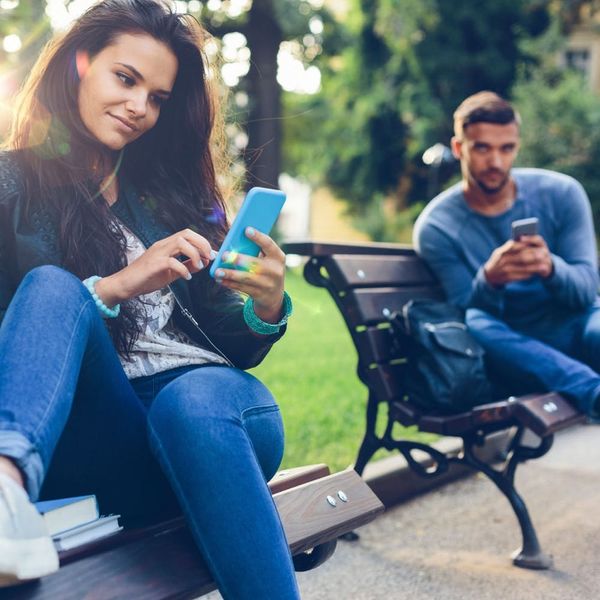 Here’s a new conspiracy theory for you to test out: Dating apps were designed to keep you single. According to Hinge, that dating app that links you up with friends of friends on Facebook, constantly swiping through people turns dating into a weird game where nobody ever really wins. But now the app is changing and is hoping to actually get people into real relationships, using their phones.

Starting October 11, Hinge will relaunch as “a relationship app, not a swiping game,” according to an email sent out to current Hinge users. The app will have a monthly fee (on par with something like a Netflix monthly membership) and a more in-depth profile creation process — you can think of it as something like mobile eHarmony.

There aren’t a whole lot of details on the completely new app yet, so stay tuned and we’ll keep you updated when it launches. Until then: Keep swiping. There’s no saying you can’t meet your true love through Tinder.

Have you found love in a dating app? Let us know @BritandCo!