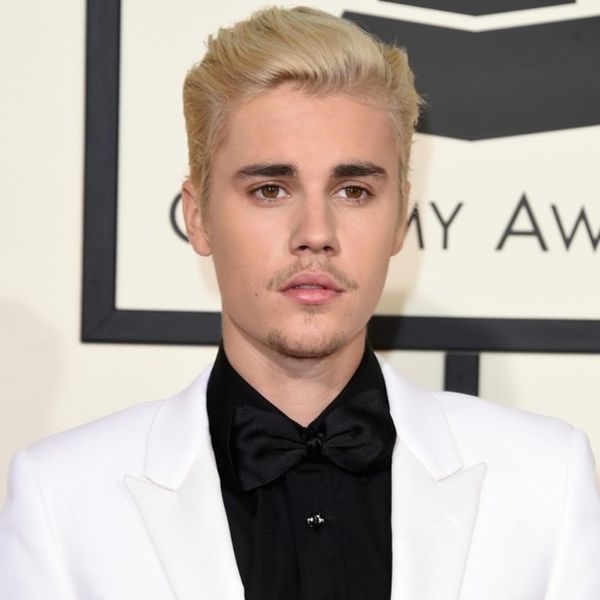 Following the #OscarsSoWhite controversy, the Academy followed through on its promise to make the awards more diverse this year. Now, it looks like the Recording Academy (AKA the organization responsible for making tonight’s Grammy Awards happen) has become the newest target for backlash, with claims running rampant that they are simply not open to diversity and that the ceremony is out of touch.

Despite the Grammys’ best efforts to make positive changes, (including a trans-positive move), TMZ has confirmed that four huge names in the music industry — Justin Bieber, Kanye West, Frank Ocean and Drake — will not be attending this year’s ceremony in protest.

Biebs, for one, “just doesn’t think the Grammys are relevant or representative, especially when it comes to young singers,” despite being nominated for four major awards, including Album of the Year for Purpose.

Neil please reach out as soon as possible so we can make the Grammys culturally relevant again.

Then there’s Kanye, who’ll be passing on the ceremony and his eight chances (!) to spend time in his own spotlight onstage because, despite having 21 golden gramophones at home, he doesn’t think the awards are “culturally relevant.” What’s more, he told fans at a concert in October that “the album I listen to the most this year is Frank Ocean’s album. If his album is not nominated in no categories, I’m not coming to the Grammys. As artists we gotta come together.”

Interestingly enough, Frank Ocean chose not to submit his album, Blonde, for consideration on purpose, claiming that the Recording Academy “doesn’t seem to be representing very well for people who come from where I come from.” He also took producer Ken Ehrlich and writer David Wild to task personally on his tumblr, telling them that “winning an award doesn’t christen him successful,” and that seeing Taylor Swift’s 1989 beat out To Pimp a Butterfly was “hands down one of the most faulty TV moments I’ve ever seen.”

Finally, we have Drake. The newly single rapper, who also has an incredible eight noms, including Best Rap Song for “Hotline Bling,” is on tour in Europe (and facing major backlash over a supposed incident in which he has been accused of asking a woman to take off her hijab in concert). “I don’t know why, but this year Drake decided that he should take dates in Europe on the weekend of the Grammys, so he’s not going to be with us,” Ken Ehrlich, a Grammys producer, told People. “We would have loved to have had him, but he chose not to be here.”

Luckily, we’ll have Bey’s bump on watch to distract us from their absence!

Will you be watching the Grammys? Tweet us @BritandCo.