The Oscars Will Be Much More Diverse This Year 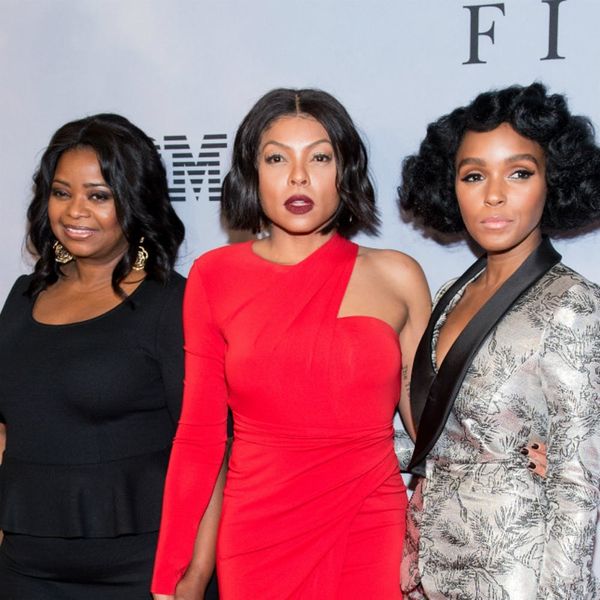 Last year’s Oscars had a MAJOR diversity problem: so much so that the show even had its own hashtag: #OscarsSoWhite. It was the second year in a row that not one single person of color was nominated in any of the major acting categories, and frankly, people were pissed (and rightfully so!). After a lot of hand wringing by the Academy, it looks as if they took the complaint to heart. While Ryan Gosling and Emma Stone’s La La Land (did you see her fierce premiere looks?) still leads the nominations, the level of diversity went up by a noticeable number of notches, and despite the fact that there’s still a LONG way to go, we’re calling this a win.

One of the Academy of Motion Picture Arts and Sciences’ former issues was the old guard, who tended to nominate and vote for overwhelmingly white members of the industry. With a new crop of members joining in the last 12 months, and an exciting list of black lead feature films, the tides were bound to bring some change. Now, Hollywood’s diversity is starting to spilling over into its awards — an actor of color is nominated in every single category across the board (finally!) and we’re THRILLED to see many outstanding people nominated.

Ruth Negga, for instance, has been nominated for her role in Loving, the story of an interracial couple who fought to have their relationship validated legally — it was less than 75 years ago that black people and white people couldn’t legally marry in many states.

Moonlight is nominated for Best Picture, with separate nods for its director and cinematography (one of the only times ever in over 80 years that a black person has been nominated for the latter category).

While La La Land’s 14 nominations will be hard to beat (fingers crossed for another epic Ryan Gosling acceptance speech!), the fact that many of our fave diverse celebrities will be in the audience this year will be a breath of fresh air. Preempting arguments that maybe this year just had better movies for people of color, we say that people of color have been making fantastic cinema forever, and it’s taken a major shakeup to point out how flawed the academy has been in order to make these changes, but we’re finally (FINALLY) just beginning to see them come about.

We officially can’t wait for the 2017 awards ceremony, and will be waiting with baited breath to see who’ll take home the trophies this year!

Fingers crossed that the Academy will continue their efforts for improvements in the years ahead.

What was your favorite movie this year? Tell us @BritandCo!

Kat Armstrong
Kat has been a writer, social media maven and mom for longer than she's willing to admit. She's also spent time in front of and behind the camera, interviewing celebs, politicians and acting as a producer for fashion and artistic photography shoots. When she isn't writing for various orgs and publications, she's hanging with her kids, husband and French Bulldog, Peter, in Toronto, Canada.
Oscars
Pop Culture
Oscars