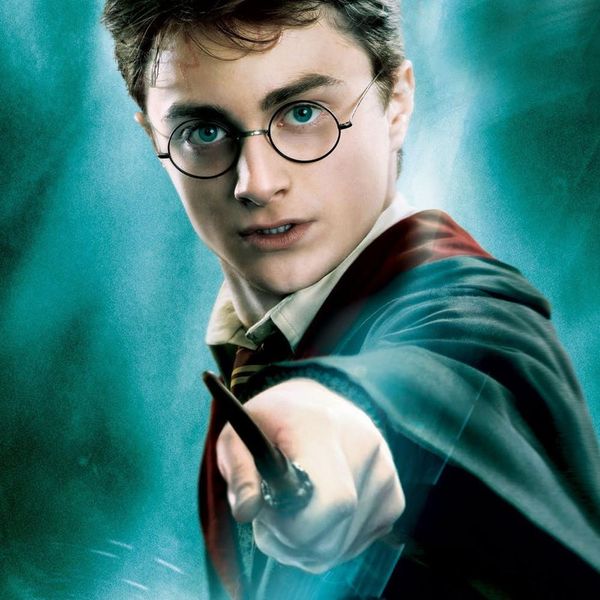 While the muggle world has been wrapped up in the magic of the Cursed Child and some lucky readers have been making big bucks from their copies of Harry Potter, it turns out that JK Rowling was busy with her own wizarding fun. Get excited, Potterheads, because it’s just been announced that three new Harry Potter books are coming!

In an announcement on Pottermore, Rowling tells us, “Pottermore Presents is a series of bite-sized eBooks that dig deep into the Harry Potter stories, with tidbits taken from Pottermore’s archives… The series offers Harry Potter fans added insights into the stories, settings and characters…” Now that sounds exciting.

Hogwarts: An Incomplete and Unreliable Guide looks at the “nooks and crannies of the beloved wizarding school.” Get the inside info on everything from Hogwarts ghosts to “what happens when the Sorting Hat can’t decide on a student’s house.”

Short Stories from Hogwarts of Power, Politics and Pesky Poltergeists takes us into the darker side of the wizarding world. Find out about the “troubles that faced the Ministry of Magic, the horrors of Azkaban prison” as well as an original piece on Potions Master and Head of Slytherin House, Horace Slughorn.

Finally, Short Stories from Hogwarts of Heroism, Hardship and Dangerous Hobbies focuses on Hogwart’s magical staff. Discover deets about Care of Magical Creatures teacher Silvanus Kettleburn, as well as insights on Minerva McGonagall and her involvement in the second wizarding war.

Each book will be a shorter version than we’re used to, but we’re still looking forward to these 10k word-long eBooks, which will magically appear on September 6. Available on Pottermore as well as the usual retailers, you’ll definitely want to grab all three and gobble ‘em up as fast as an ogre breaking a month-long fast.

Are you excited for new Harry Potter stories? Tweet us @BritandCo!

Desiree O
Desirée O is a ‘Professional Bohemian’ who loves anything and everything related to the arts, entertainment, and pop culture. She ADORES being a ‘Newsy’ for Brit + Co, covering all of the latest tidbits of awesomeness that you want to read about. When she’s not writing, she’s either making messy art, going on long adventurous walks with her camera, or poking around over at bohemianizm (http://www.bohemianizm.com/). You can find out about Desirée O and her work at http://DesireeO.com/ or follow her on Twitter @DesireeO.
Books
Pop Culture
Books Harry Potter
More From Pop Culture