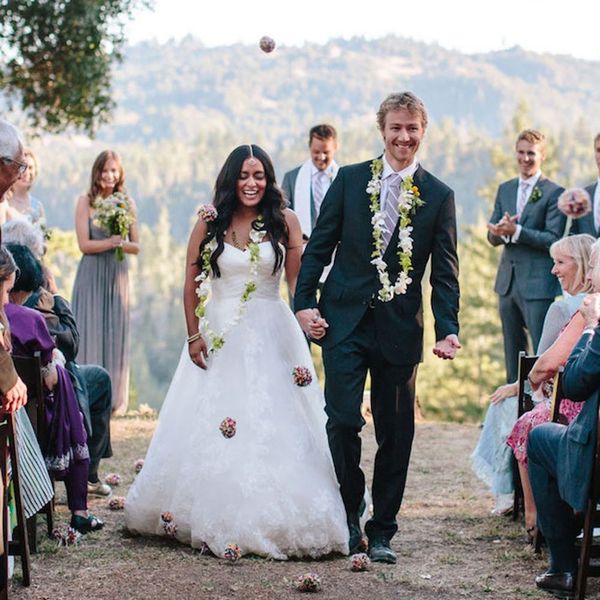 Some say true love is priceless. Others like to look at the facts. Like the fact that the average cost of a wedding in America is $25,200. Don’t know about you, but that seems like a whopping figure for a ceremony and dinner. Yes, it’s the event of a lifetime, but what would life be like if you had used that money for something else? Like the stock market?

The folks over at Slate have invented a nifty little tool for people to calculate how much money they would have if they had invested those wedding funds instead. Say you spent the average $25,200 on your wedding five years ago. According to their calculator, today you’d have $51,599 to spare!

If that sounds depressing, fret not. You could just opt for an epic elopement instead.

Have you gotten hitched? Was it worth it, or would you and your boo rather have the dough? Share below!

Clarissa Wei
Clarissa Wei is a Los Angeles-based writer who knows a lot about Asian food and the hidden gems of her city. She lives in the San Gabriel Valley, and you can find her making dumplings from scratch or hiking the local mountains.
marriage
Home News
marriage money