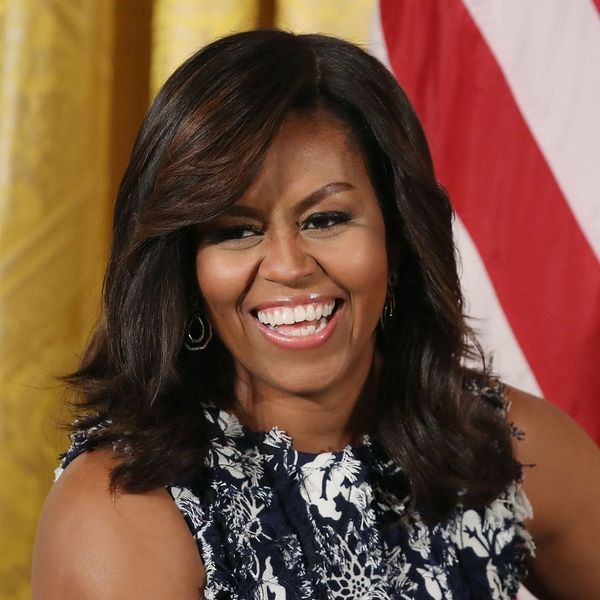 If you have hopes that Michelle Obama will follow in her husband’s footsteps into the presidency, then you definitely want to hear what President Obama has to say about the sitch. Not only is our current first lady a total history-changing inspiration, she has continued to be a ray of light in an election year that’s been filled with scandal. A style icon and voice of reason, many would like to see her as a future president. But will it happen? Her hubby, President Barack Obama, has some very definitive thoughts on the sitch.

Talking about the buzzing possibility during an interview on the radio show Sway in the Morning, the president revealed, “She will never run for office.” What? No! Why?

“She is as talented and brilliant a person as there is,” he explained, adding, “I could not be prouder of her — but Michelle does not have the patience or the inclination to actually be a candidate herself. That’s one thing y’all can take to the bank.” Dream crushing!

On top of that, Michelle herself told CNN back in March, “I will not run for president.” And just in case that wasn’t clear enough, she added, “No, nope, not going to do it.” Yeesh, we get it already.

Despite this disappointing assurance, we’re gonna go with “never say never.” Perhaps one day down the road, once Michelle has had time away from the White House, she’ll decide that an epic return is in order. We can only hope. *fingers crossed*

Do you think there’s a chance that Michelle Obama will one day run for president? Tweet us @BritandCo!