ABC Has Bad News About the Little Mermaid Live Musical 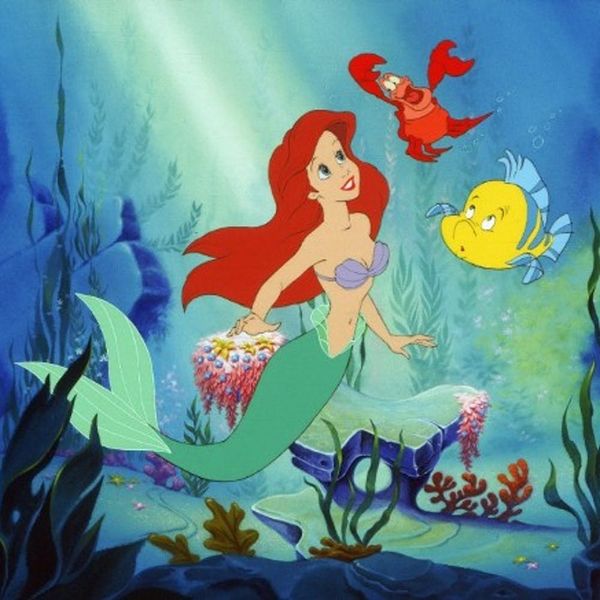 It’s a good thing that Disney just announced their “Dream Big, Princess” marathon, which will see six of our fave animated films heading back to theaters, because that exciting news is helping us to deal with the disappointment we’re feeling over The Little Mermaid live musical event. No, not Disney’s live-action film, but one of the THREE live-action takes on the under-the-sea tale that’s been in the works, because honestly, can you ever have too much Ariel?

Set to air on October 3 (oh, you better believe we already had our calendars marked), the live two-hour special was meant to be a throwback to ABC’s beloved Wonderful World of Disney franchise, combining animation with IRL celebrity guests who would perform songs from Alan Menken and Howard Ashman’s score. However, ABC has just nixed those plans.

“We are postponing the Little Mermaid Live special. We love the idea of doing a live musical and want to make it wonderful. The project is so unique that we are making best efforts to do it next year and want to give it all the attention it deserves,” an ABC spokesperson said Thursday in a statement to The Hollywood Reporter.

Meanwhile, USA Today reported that budget constraints were the reason for the sudden halt in production. And though we’re hopeful that plans will resume next year, there’s buzz that the project has been ditched completely.

Are you sad to hear that ABC’s live Little Mermaid musical event might not be happening? Let us know @BritandCo!