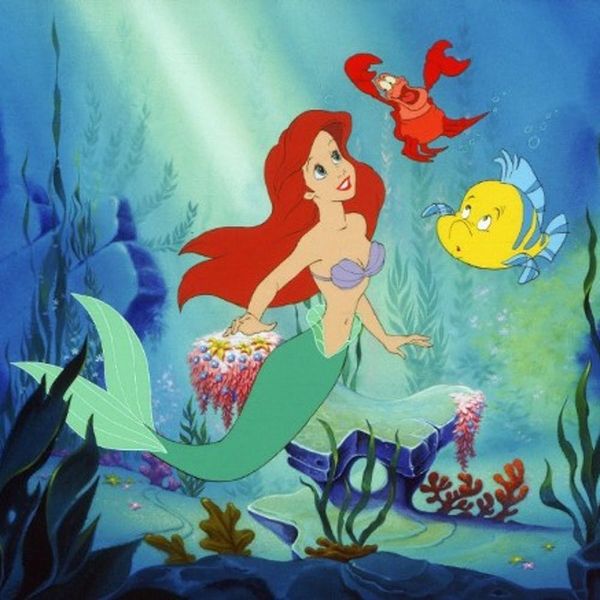 We thought we couldn’t possibly be more excited about upcoming Disney magic when we found out Emma Stone will star in Cruella and Emily Blunt signed on to play Mary Poppins. We also got giddy when we found out Lin-Manuel Miranda will be on board for Mary Poppins. But now, Disney’s remakes just got even better, with the news that the Hamilton creator has also joined the live-action Little Mermaid. Woo!

Although we’re hoping to find out that Lin-Manuel will take on a role as King Triton or even dreamy Prince Eric, for the time being, Deadline is reporting that the award-winning Broadway star will partner with songwriter Alan Menken to take us to a whole new world for the soundtrack.

With deets still to be ironed out, there’s a chance that Miranda will also help write the script (eee!) or at least supervise the story. Whatever his role in the production ends up being, this addition will surely make this film that much more magical. We’ll keep our fingers crossed that Miranda’s musical mastery will bring this beloved mermaid fairy tale to life in ways we couldn’t have dreamed.

Do you love the addition of Lin-Manuel Miranda to the live-action Little Mermaid? Could you see him playing Prince Eric, King Triton or another character? Tweet us @BritandCo!