While We’re Waiting for Disney’s The Little Mermaid, We Have This Version…That No One Was Expecting 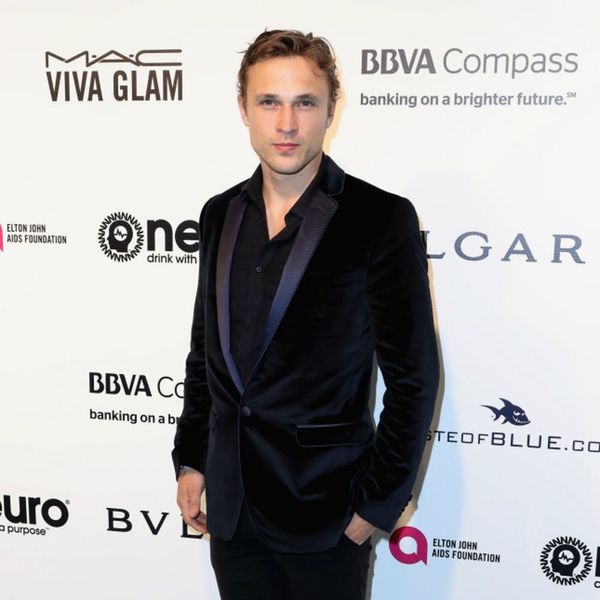 So, did you know there are three live-action Little Mermaid stories coming?

With Disney planning on remaking almost every single one of their musical movies in coming years, starting with this month’s hotly anticipated Beauty and the Beast, we’re also super excited about a live-action Little Mermaid. While we wait, however, Hollywood has made two other versions of the story of Ariel, and in the race to release them, we’ve already got one on its way. And it’s not exactly what you’d expect from the story.

In this first of the live-action versions, the story is updated for modern times, and features a “prince” in character Cam, a journalist who’s on assignment with his kid sister in tow to investigate mermaid sightings. What the sibling pair finds out, however, is that not only is there a real mermaid, but she’s being chased by a villain trying to steal her soul. We might be slightly confused.

The movie stars William Moseley, who’s previously starred in The Chronicles of Narnia and Royals as Cam, and is set to be released in May, which is perfect timing for getting us geared up for Memorial Day and beach vacations. While we have no idea if this will even be any good, we’ll definitely be checking it out to bide our time before Disney’s Mermaid is made.