The Academy Is Postponing Its New Popular Film Oscars Category 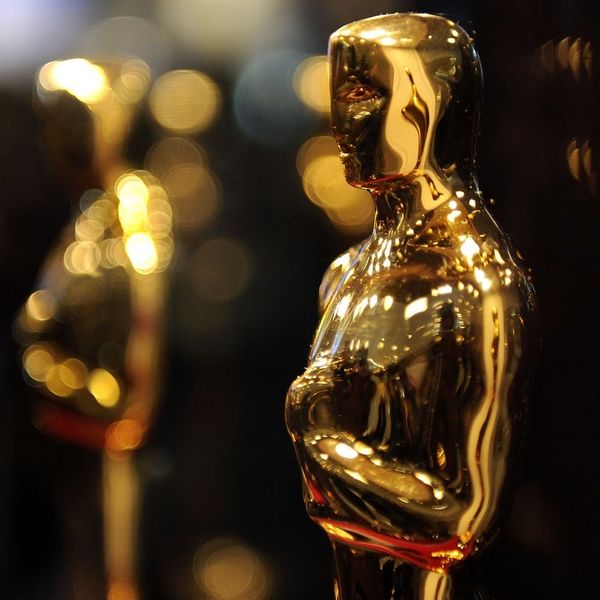 In August, the Academy of Motion Picture Arts and Sciences announced that it would introduce a new “popular film” Oscar category to recognize movies that are often otherwise shut out of the Oscars race. But just one month later, the Academy has changed its mind.

“There has been a wide range of reactions to the introduction of a new award, and we recognize the need for further discussion with our members,” Academy CEO Dawn Hudson said in a statement to The Hollywood Reporter on Thursday, September 6. “We have made changes to the Oscars over the years — including this year — and we will continue to evolve while also respecting the incredible legacy of the last 90 years.”

Reactions to the new award were indeed mixed. Critics argued that it was a kind of “consolation prize” for movies that should be but aren’t typically considered for Best Picture. There was also some debate over the fact that the Academy hadn’t yet outlined the criteria or voting process that would determine the eligibility and selection of films for the category.

At the time, an Academy spokesperson issued a follow-up statement, saying, “While the details for a popular film category are still being finalized, a single film is eligible for an Oscar in both categories — Outstanding Achievement in Popular Film and the Academy Award for Best Picture. The new category will be introduced this coming year, at the 91st Oscars. In creating this award, the Board of Governors supports broad-based consideration of excellence in all films.”

What do you think about the fact that the Academy is postponing the introduction of their new popular film Oscar category? Let us know @BritandCo.

Desiree O
Desirée O is a ‘Professional Bohemian’ who loves anything and everything related to the arts, entertainment, and pop culture. She ADORES being a ‘Newsy’ for Brit + Co, covering all of the latest tidbits of awesomeness that you want to read about. When she’s not writing, she’s either making messy art, going on long adventurous walks with her camera, or poking around over at bohemianizm (http://www.bohemianizm.com/). You can find out about Desirée O and her work at http://DesireeO.com/ or follow her on Twitter @DesireeO.
Awards Shows
Movies
Awards Shows Movies Oscars