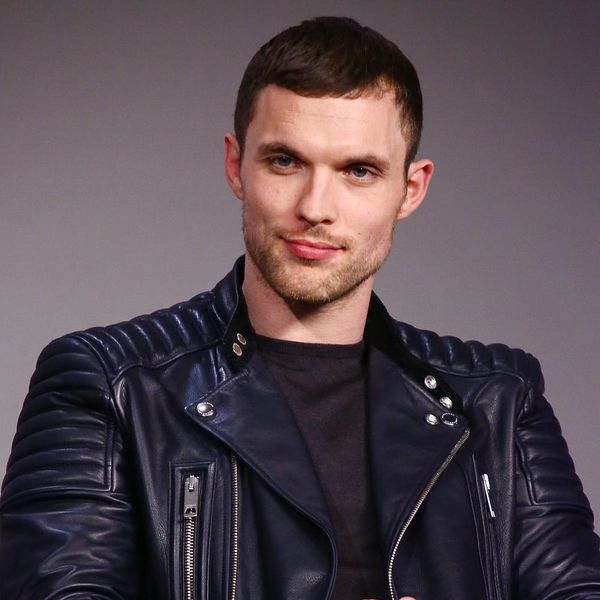 You might know him best as the villain Ajax in Deadpool, but now actor Ed Skrein is making a name for himself by taking a stand in Hollywood. The actor just announced that he would be stepping down from his role in Hellboy after criticisms of whitewashing followed the announcement of his casting in the movie just days ago.

In case you’re not familiar, whitewashing is when a white actor is cast to play a character of color. There have been a few high-profile incidents of whitewashing in Hollywood recently: the remake of Japanese franchise Ghost in the Shellcaught flack for casting Scarlett Johansson, and Emma Stone‘s casting as Allison Ng, a character in Aloha of Hawaiian and Asian heritage, are just two.

Skrein, who is white, was cast as Maj. Ben Daimio, a character portrayed as Asian in the original Hellboy comic book. The actor, who says he didn’t initially know the character’s background, agreed with the criticisms and stepped down from the role, detailing his reasoning in a note on Twitter.

“To neglect this responsibility would continue a worrying tendency to obscure ethnic minority stories and voices in the Arts,” he wrote. “It is our responsibility to make moral decisions in difficult times and to give voice to inclusivity.”

The New York Times reports that Skrein is the first actor in recent memory who has publicly left a role over concerns of whitewashing. The reaction was immediately supportive; the actor playing Hellboy, David Harbour (who you also know as Chief Jim Hopper in Stranger Things), as well as the film’s producers and studios support his decision and thank him for doing what was right in light of their error.

Hey internet. Thank you for your voices.

An injustice was done and will be corrected.

Many thanks to @edskrein for doing what is right.😈👊🙏 https://t.co/tUvP6YibgG

Recently, 13 Reasons Why star Michele Selene Ang also took a public stance against whitewashing with a bold t-shirt choice. We can only hope more follow in her and Skrein’s footsteps going forward.

What do you think of Ed Skrein’s decision to leave the movie? Let us know @BritandCo.