Adele Dedicated Her Entire NYC Concert to Brad and Angelina 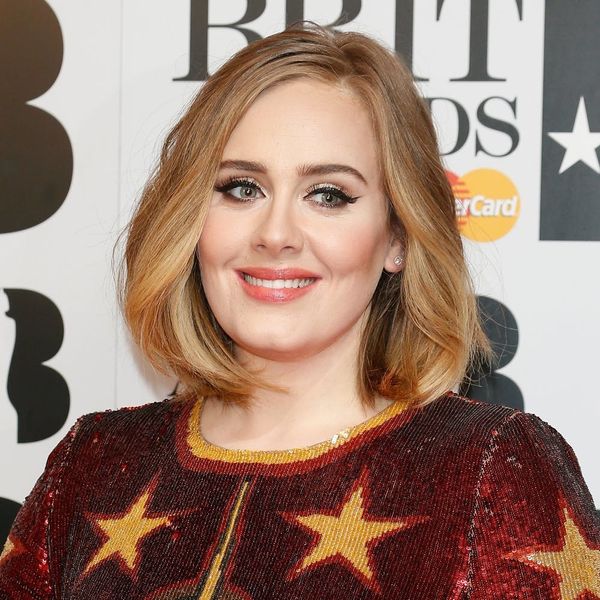 It seems like the entire world has been left reeling after news broke that Angelina Jolie filed for divorce from Brad Pitt. Everyone has something to say about the sitch, including people on the Internet, Brad’s ex Jennifer Aniston and even Brad and Angelina themselves. And while we grieve the end of one of Hollywood’s most adored couples, one celeb took her grief to the stage. Adele, the master of heart-wrenching breakup ballads, decided to dedicate an entire concert to Brad and Angelina.

“I’m dedicating this show tonight to them,” Adele told the audience at last night’s NYC concert, telling fans that she was “shocked when I woke up this morning.” We all were, Adele, no doubt.

The songstress wanted to address what she deemed as the “elephant in the room” and called it the “end of an era,” before wowing crowds as she always does with live versions of her hits like “Hello” and “Someone Like You” — AKA the soundtrack to any breakup.

Now #Adele is leading us all in a group Brangelina breakup therapy session. Also, there are songs.

Leading the audience in a “Brangelina breakup therapy session,” as one fan called it, we can’t think of a better way to say goodbye to Brad and Angelina’s marriage than with a little “Hello.”

What is your fave breakup song? Tweet us @BritandCo!