Brad and Angelina Have Both Released Statements About the Divorce 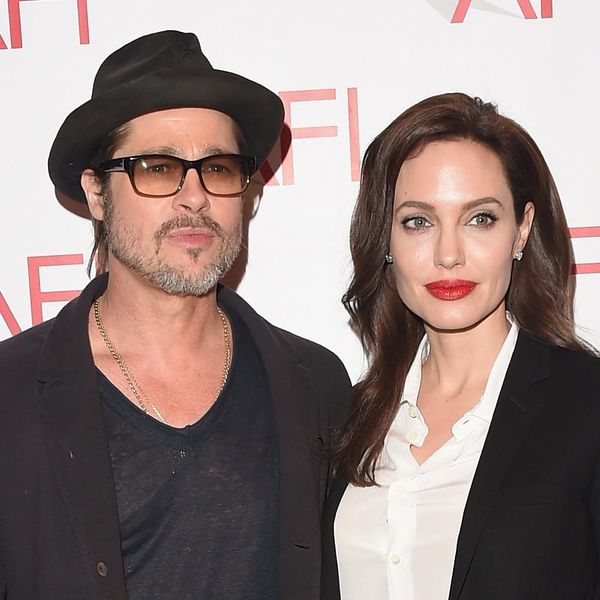 Apparently we weren’t the only ones totally shocked by news of Angelina Jolie and Brad Pitt’s divorce. As the Internet reels and we look back at their happier moments on the red carpet, both Brad and Angelina have released statements about the super sad unexpected sitch.

Proving that family comes first, both statements make it clear that these two need some time, space and, most of all, are focusing on their children at the moment.

Brad told People, “I am very saddened by this, but what matters most now is the well-being of our kids. I kindly ask the press to give them the space they deserve during this challenging time.”

Angelina’s statement from her attorney also addressed their little ones, saying, “This decision was made for the health of the family. She will not be commenting at this time, and asks that the family be given their privacy during this difficult time.”

As of now, People is reporting the couple has only been separated since September 15 and that the divorce has come as a surprise to everyone. Court documents show that Angelina is asking for physical custody of all six children — Maddox, Pax, Zahara, Shiloh, Vivienne and Knox — while requesting that Brad be granted visitation rights.

Let’s hope they can keep things civil and that the children be kept out of any public messiness.

How do you think celeb parents should handle such public divorces? Tweet us @BritandCo!