The Bachelorette’s Ali Fedotowsky Is Ready for Baby No. 2! 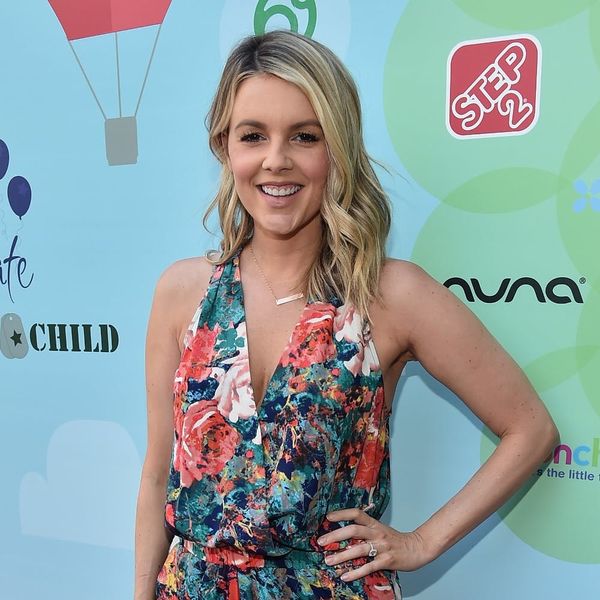 Ali Fedotowsky is ready for another Bachelor baby! Already mom to daughter Molly Sullivan, the newly married television host revealed that she and husband Kevin Manno want to expand their brood.

“If I was ovulating right now, I wouldn’t be here! I’d be back in LA,” Fedotowsky joked with People. “We want another baby, and sometimes I think, ‘Gosh, I should be careful about being so vocal about wanting to be trying right now’ because what if it doesn’t happen right away?”

Acknowledging that the struggle to conceive can be very real, she continued, “What if it takes a year to happen? What if it takes two years? You just never know, so if that’s my path, that happens. I’m hoping it happens fast, but you never know.”

Even if it doesn’t happen right away, Fedotowsky is enjoying time with her one-year-old (like at her adorable unicorn-themed birthday party!), especially now that she’s realized that asking for help with an infant is a good thing. “For the first eight months of Molly’s life, we never had anyone else watch her — not even a family member,” she told Fit Pregnancy and Baby for their August cover story. “After months of no breaks and little sleep, I legit had a mental breakdown.”

Eventually, the former Bachelorette “learned to ask for help, whether it meant leaning on friends or calling our moms and asking them to fly out and stay with us for a week,” and things have gone smoothly ever since.

Do you have kids who are close in age? Tell us @BritandCo!

Alissa Schulman
Alissa is a Los Angeles-based entertainment journalist who finds no shame in her bad TV tastes. When she's not hiding behind her laptop, she's ordering too much food at restaurants or running around her neighborhood.
The Bachelorette
Celebrity News
The Bachelorette