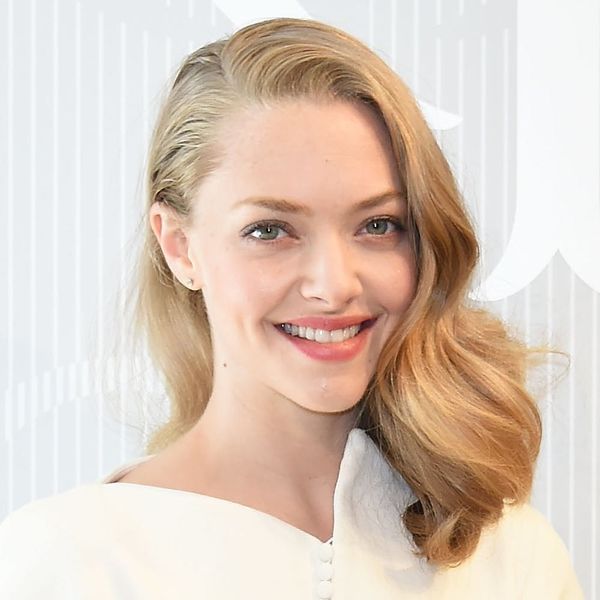 Amanda Seyfried may have just surprised fans with news of her engagement after being with her bae for less than a year, but we’re all about her minimalist engagement ring. Perhaps the sign of future minimalist invitations to an upcoming minimalist wedding, where she can wow in a minimalist hairdo and slay a minimalist mani? Who knows.

With the news that 30-year-old Amanda said “yes” to 40-year-old Thomas Sadoski, her co-star in The Last Word as well as in the off-Broadway show The Way We Get By, which hilariously features two characters who get drunk at a wedding and wake up in each other’s arms, let’s hope Amanda and Thomas are a little more sober when they say “I do.”

For now, they should just be basking in their new engagement glow — and Amanda is doing just that by stepping out today in a totally casual outfit of jeans and a tee. While we could expect a giant diamond ring in the current style of Hollywood whoppers, Amanda’s ring is a mere band of thin gold. If there’s a diamond anywhere on it, it’s too small to see.

We have to wonder if the super simple selection was Thomas’ choice or Amanda’s, and will the rest of their wedding/marriage be as low-key?

What do you think about minimalist engagement rings? Tweet us @BritandCo!