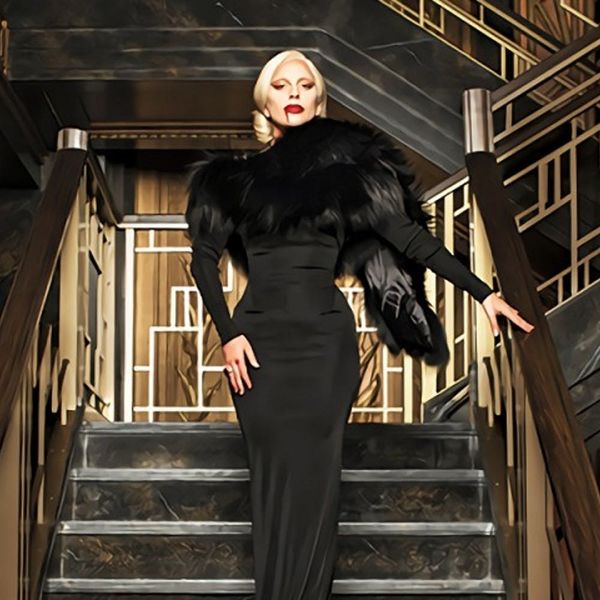 Though this season of American Horror Story is coming to an end, action is still brewing for the creep-tastic series. It turns out that this past weekend’s EW Popfest provided a wealth of juicy deets for pop-culture lovers. Not only did some lucky fans get an exclusive look at new Gilmore Girls footage, others learned that an American Horror Story crossover season is happening. Yep, it’s going to be terrifyingly epic.

We’ve never been more excited to be totally freaked out.

But how long will we have to wait to see this epic season? Well, apparently, it’ll be a little while. Plans for AHS‘s seventh season are already in the works, which means if a crossover does happen, it won’t be until season eight. Ouch. Though that seems super far away, we’ve become accustomed to being very patient when it comes to our fave shows (*cough Gilmore Girls: A Year in the Life cough*).

Are you freaking out over the fact that there will be a American Horror Story crossover season? Tweet us @BritandCo!