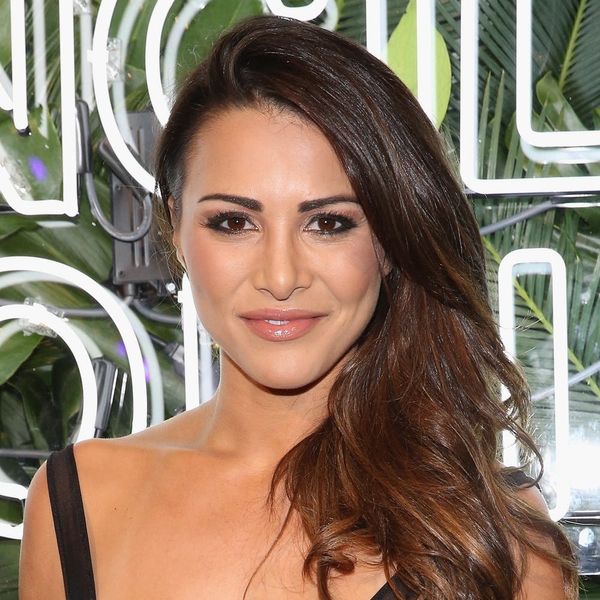 Andi Dorfman has a surprising suggestion for the Bachelor franchise. The Single State of Mind author, who appeared on both season 18 of The Bachelor and season 10 of The Bachelorette, said she thinks ABC should stick to letting women do the picking.

Although Dorfman’s engagement to Josh Murray ended approximately six months after he proposed at the end of her season of The Bachelorette, she correctly points out that the female-led version of the show seems to result in more successful (and lasting) relationships.

“Just do all Bachelorettes from now on,” she told Entertainment Tonight of her advice for the franchise. “Because other than myself, The Bachelorette seems to have a way better track record.”

There *is* a lot of evidence to back her up. Six of 13 former Bachelorettes are still in relationships with the men they chose at the end of their respective seasons. On the flip side, only one of 21 Bachelor couples, Sean Lowe and Catherine Giudici, found their happily-ever-after. Two if you count Jason and Molly Mesnick, but Molly was actually the runner-up on season 13. Jason originally chose Melissa Rycroft, and then reunited with Molly on After the Final Rose.)

Dorfman thinks she knows why The Bachelorette has a higher success rate. “I think the women maybe kind of take their time more. … Not that they’re more into the process than the men, but I think they get less distracted by the drama, the looks, the fairy-tale aspect,” she told ET. “And I think women are just better pickers.”

What do you think about Andi Dorfman’s suggestion that ABC do only The Bachelorette from now on? Let us know @BritandCo!

(Photo via Robin Marchant/Getty Images for Pencils of Promise)