Apple Rumors: The March Event Has Been Pushed Back for a VERY Good Reason 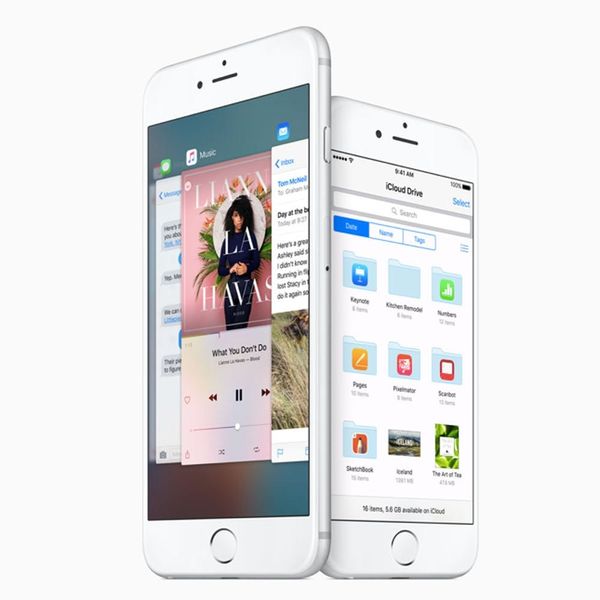 For iPhone lovers, there are two major holidays every year — Apple’s Fall Event in the latter half of the year and Apple’s March Event. The problem is, thanks to the tech co’s inclination towards acting in top secret, it’s always an educated guess as to when these affairs go down. Here we are in the first week of March, and initial reports regarding Apple’s March Event said it was happening on March 14 or 15. But if murmurings from Re/Code are to be believed (and they tend to hold water), Apple might be pushing back their date for a very good reason.

According to 9to5Mac, the 4-inch iPhone 5SE might actually be the iPhone SE. Likewise, instead of an iPad Air 3 debut as previously predicted, we might instead be seeing a new and improved 9.7-inch iPad Pro. But that’s not the biggest change. The date of these product debuts is now reportedly being pushed to March 21, back from original predictions of March 14 or 15. That said, given Apple’s love for keeping all thing under wraps, perhaps this was always the original plan.

However, in case it wasn’t, 9to5Mac posits that Apple execs getting embroiled in the whole FBI case might have thrown a wrench in the timeline, and THAT is a very valid possibility. In case you haven’t heard, the FBI ordered Apple to create a new iOS for the iPhone that has a “backdoor” through which the government can decrypt personal information. Namely, they wanted this operating system to be created for the iPhone belonging to the San Bernardino shooter. Apple declined to comply.

Apple’s CEO Tim Cook wrote an impassioned letter to customers as to why creating this backdoor would set a dangerous precedent (and if you haven’t read it yet, you really should). If you need a TL;DR, Tim basically says that building this kind of technology which at the moment doesn’t exist — even for just one iPhone, or so the FBI claims — violates every person’s right to privacy, and forces Apple to expose their customers to great risk. “While we believe the FBI’s intentions are good, it would be wrong for the government to force us to build a backdoor into our products,” Tim writes. “And ultimately, we fear that this demand would undermine the very freedoms and liberty our government is meant to protect.”

Just yesterday, Apple’s SVP and General Counsel Bruce Sewell testified before Congress on their stance against the FBI. So yes, we imagine that Apple execs are pretty tied up at the moment. Last minute planning for a major launch event that’s supposed to happen in two weeks might have fallen by the wayside.

Hey Apple, we appreciate you standing up for our rights. Take as long as you need.

Will you be checking out the iPhone 5E? Tweet us @BritandCo!

Kimberly Wang
Kimberly Wang writes about all things pop culture, tech, style, and beauty. She's a Bay Area transplant and has an MFA in Creative Writing from Columbia University. On a sunny New York day, you can find her hanging out with her mini schnauzer Isabelle Jellybean on a blanket in Central Park.
Apple
Tech
Apple Tech News