Ashley Graham Chopped Her Hair to Embrace This Celebrity-Approved Cut 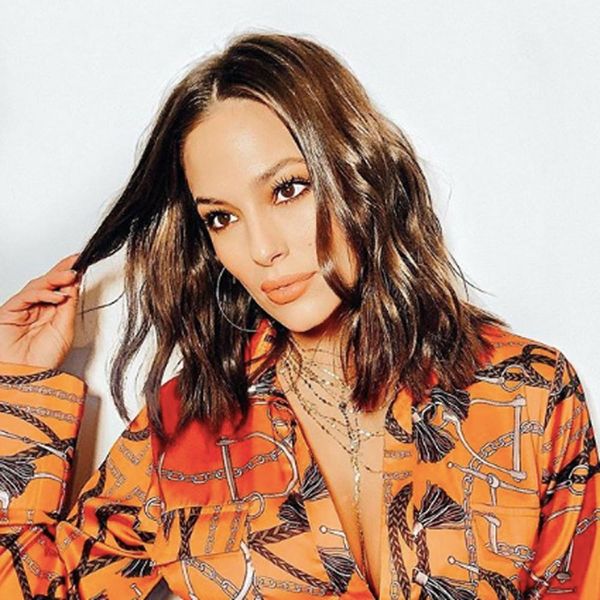 Ashley Graham has forever captured our attention (and admiration) for her dedication to the body positivity movement and fearlessness to speak her mind, but this time she’s turned our head for a whole new reason: her hair. In preparation for the PrettyLittleThing Los Angeles office opening party on Wednesday, February 20, the model looked to celebrity hairstylist Justine Marjan for a new cut for the star-studded event. (Photo via Dia Dipasupil/ Getty)

In a post shared by Marjan, Graham, whose second collection with PLT drops on February 22, is shown fiddling with her new hair, a stylish shoulder-grazing lob, while looking off camera. Marjan captioned the post, “Your favorite bombshell just got a chop ✂️. What do you think of @ashleygraham’s new short ‘do??🌻” (Photo by Matt Winkelmeyer/ Getty)

Before the cut, Graham, who joined Khloe Kardashian at the party, wore her tresses mid-way down her chest, often styled in loose, beachy waves, and occasionally accentuated with extensions. The last time she wore her hair this short was for the 2018 Met Gala, when she paired it with a glassy sheen and sharp edges.

The Revlon brand ambassador and face of the company’s new “I Can. So I Did.” campaign is the most recent celebrity to join the lob hairstyle train. Following in the footsteps of Ashley Tisdale, Jenna Dewan, and Olivia Culpo, she proves just how universally-flattering the collarbone-length cut is. (Photo via Karwai Tang/ Getty)

Do you love Ashley Graham’s new cut? Tell us @BritandCo!

Rebecca Norris
Rebecca Norris is the Beauty Editor at Brit + Co. With a New York apartment that looks more like a Sephora than a home, she's just as quick to roll up her sleeves to swatch all the best bold lipsticks, as she is to hop in a dermatologist's chair to review a vampire facial. After all, anything in the name of a good story, right?
Celebrity Beauty
Beauty News
Celebrity Beauty Celebrity Hair Haircuts
More From Beauty News