Ashley Graham Tells the Story of Her Own Horrifying #MeToo Moment 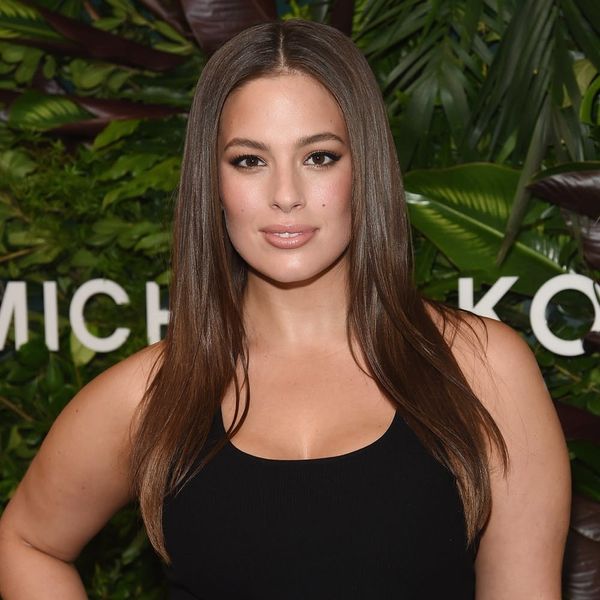 It’s been almost three months since #MeToo resurfaced and took over social media, ultimately becoming one of the year’s most defining moments. And with creator Tarana Burke’s Golden Globes appearance on Sunday, and the new Time’s Up initiative in Hollywood, the #MeToo movement is more visible than ever. Model Ashley Graham is keeping the conversation going by sharing her own horrifying #MeToo story about something she experienced on a job at just 17 years old.

“I was shooting a big campaign, and a photo assistant said, ‘Come here, I wanna talk to you,'” she shared on The View on Tuesday. “And he lured me into this hallway, pushed me into a closet. He exposed himself, and he said, ‘Look at what you did to me all day long, now touch it.”

The model said she ran away from him and, at the time, prayed that no one would find out about it. She worried that she would get a reputation in the industry as “the difficult model” and never get hired again.

Graham said a similar fear of ruining work opportunities is also what led her to go on a shoot with infamous photographer Terry Richardson, who was recently blacklisted from working with several major magazines. “Of course you know the rumors, you’ve heard them from everyone. But I said yes to the job,” Graham shared. She noted that her experience working with Richardson was “normal enough,” but thoughts of the rumors stuck with her throughout the shoot.

Now 30, Graham said that things have changed significantly, not just in her own confidence, but in the culture at large. “If I knew what I knew now and all these women were standing up and saying, ‘me too,’ I would have smacked that guy,” Graham said of the assistant who sexually harassed her when she was 17. “I probably would have started screaming, called my agency.”

Check out the full clip of Graham talking about her experiences below.

Has the #MeToo movement inspired you to stand up for yourself? Tell us @BritandCo.