This Body Positive Model Has Covered Vogue Twice in 3 Months 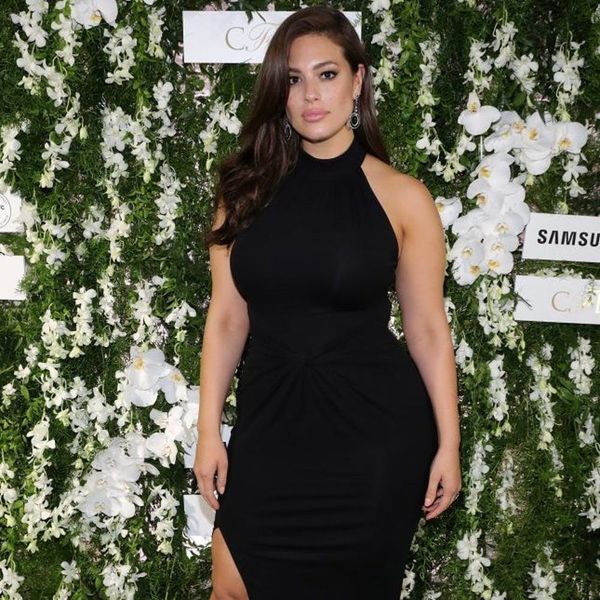 Go Ashley Graham! The world’s most famous plus-size model just landed her SECOND Vogue cover, and she did it within three months of her first. She appeared on British Vogue in December and now, she is on the March cover of American Vogue.

Dream. Come. True! THANK YOU @voguemagazine for having me on your cover!! 📸 @inezandvinoodh #diversity #inclusion #thenewnorm #fearlesswomen #vogue125

“Each of these cover girls proudly inhabits her own particular gorgeousness in her own particular way,” Maya Singer wrote in her Voguecover story. “Together they represent a seismic social shift: The new beauty norm is no norm. And fashion, the industry that—yes—has historically done much to enforce beauty codes, is joining the movement. ¡Viva la revolución! All are welcome. Anything goes.”

Right now, no one is more visible than Ashley with her mainstream magazine covers (she’s in Sports Illustrated this month too!), another swimsuit line with Swimsuits for All and as the face of Prabal Gurung’s Lane Bryant ad campaign.

What do you think of Ashley’s Vogue cover? Tweet us @BritandCo!