Fans Want Ben Higgins to Return as the Bachelor — But Is He Ready? 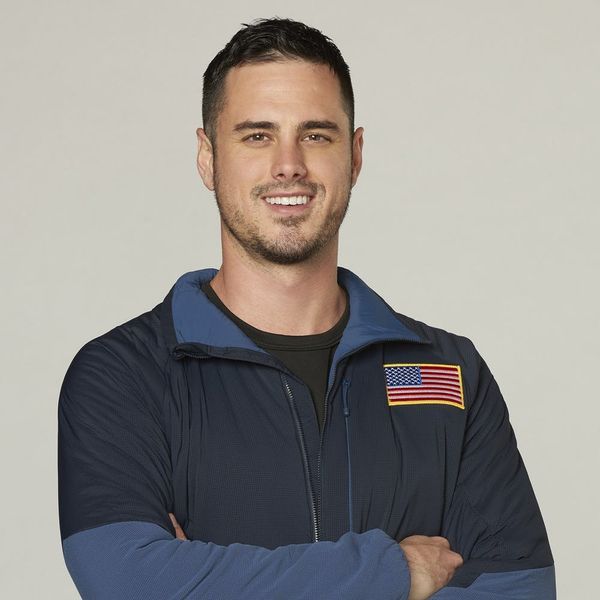 Ben Higgins’ tearful goodbye on last night’s episode of Bachelor: Winter Games proved that his quest for happily-ever-after will take at least a little more time. But his exit also sparked speculation that he might be the perfect person to return as the next Bachelor.

Higgins already has quite a history with the franchise, having come in third during Kaitlyn Bristowe’s season of The Bachelorette before starring in season 20 of The Bachelor, where he found love with Lauren Bushnell. They went on to have their own show, Ben & Lauren: Happily Ever After?, on Freeform. That is, until news broke in the spring of 2017 that the two had split.

While it appeared as if Higgins was ready to look for love once again on Winter Games, he left early when he realized he wasn’t emotionally ready to invest in a new relationship.

However, some fans think another spin as the Bachelor might be the answer to his problems, so Entertainment Tonight asked whether he’d ever consider a return. “That is such a good question. I didn’t realize a lot of people were pulling for that,” he admitted.

He added, “I can’t ever say never, but I can say that I was really happy with [how] my season of The Bachelor was done, and I thought I was moving on and I thought life was gonna get a lot simpler.”

He also told ET that he’s a bit overwhelmed by the thought of a second Bachelor stint at the moment. “It seems really tiring and daunting and exhausting to me right now,” he explained. “So I just know [it] might be hard.”

For now, he’s dating. Or trying to, at least. “I have this like, block up still, where I’m unable to think [about] taking that next step, and so I just have a really good time spending a lot of money on dinner,” he told ET.

Granted, spending a lot of money on dinner while dating can be fun, but we’re sure fans would like to see him find love again — maybe even as the next Bachelor.

Do you think Ben Higgins should return as the Bachelor? Let us know @BritandCo!