This Is the Surprising Best State for Millennials to Live 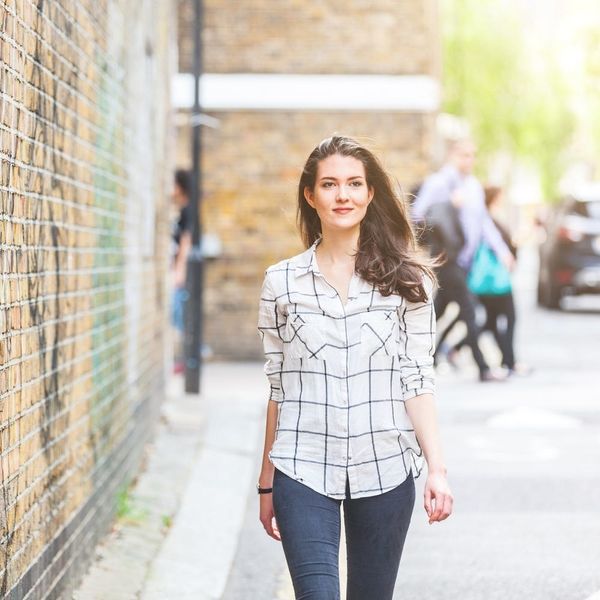 From changing the way women define success to taking one too many selfies each week, the late-teens to early-30-somethings that make up the US’s largest generation are charting their own paths. Now a new study from WalletHub is uncovering the best and worst states for GenY to call home. Their top 10 list is shocking at first, but it could actually fit into millennials’ trailblazing MO perfectly.

According to the study, the best place for millennials to pack up and buy a home is the land of cowboys and wheat fields. Yep, North Dakota topped this year’s list.

Not only does North Dakota have the second highest percentage of millennials currently calling it home (right behind DC) but it has the highest percentage of millennials NOT living at home with their parents. The states rounding out the top 10 most livable places are Minnesota, Iowa, South Dakota, DC, Utah, Wyoming, Wisconsin, Colorado, and Nebraska. North Dakota and Iowa also have the lowest cost of housing for GenY, probably contributing heavily to their overall top five spots. Lots of friends and cheap housing? North Dakota isn’t sounding that bad at all.

To find their results, analysts at WalletHub compared the 50 states and DC across five key dimensions: affordability, education and health, quality of life, economic health, and civic engagement.

In addition to ranking North Dakota number one, the analysts also found that West Virginia was the least livable, most likely due to its low rankings among civic engagement, economic health, and quality of life. The other states finding themselves in the top five least livable places include Mississippi, Alabama, New Mexico, and Arizona. In terms of states with big cities that millennials tend to flock to post-graduation, New York came in 37th and California — not much better — at 34. It looks like forging your own path after college might be the way to go after all!

Kelsey Nelson
Kelsey Nelson is a born-and-raised Ohioan living life in South Carolina. She thrives at binge watching Netflix, contemplating what to order at the bar and running any trail or road she can get her feet on. In addition to being a Brit + Co contributor, she writes about southern pleasantries, DIY mishaps and more at North Living South. If she isn’t writing or running, she’s off adventuring with her husband Brad and their Lab/Dachshund mix, Gordy.
Adulting
Adulting
Adulting Budget-Friendly
More From Adulting

Money Milestones Everyone Should Hit by Age 35