This Is the Cheapest European City to Travel to This Summer 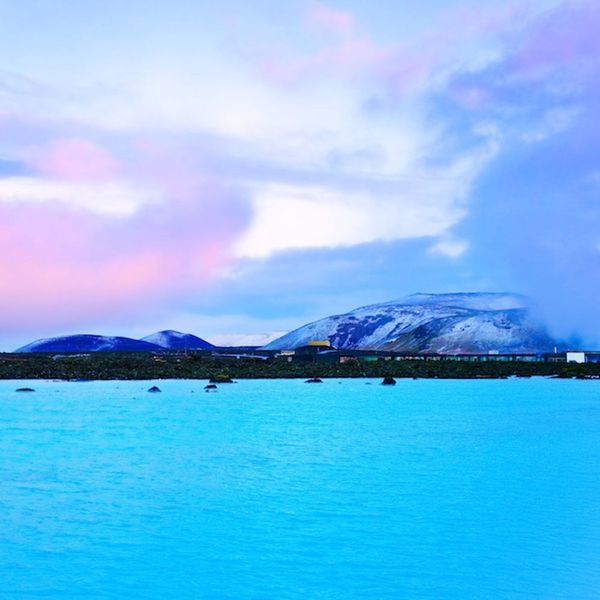 If you don’t yet have summer vacation plans, we have good news for you: 2018 is the year to book something BIG. According to the latest research from KAYAK.com, flights to Europe are the lowest they’ve been in three years. Thanks to new flight routes and more affordable carriers, making your way across the pond is now more affordable than ever. Scroll below to see how you can book your two-way ticket to frites, crêpes, and fun without any guilt involved.

To help you prep for your summer trip, KAYAK.com just released their list of the cheapest cities to fly to from all 50 states. Their findings showed that Reykjavik, Iceland, had the most inexpensive median airfare from 25 US cities, followed by flights to Dublin, Ireland, from 15 cities, and London, England, from 10 cities.

Obviously, which airport you depart from largely affects cost, so the data dives into the options available across the US. For flights to Reykjavik, fees hovered around the $400 range from places like Maryland/BWI ($359), California/LAX ($404), and Michigan/DTW ($409), while an option like Paris offered airfare under $530 from the Big Apple (specifically JFK or EWR).

Below, we’ve rounded-up the cheapest European cities to fly to on average from US airports:

Overall, the findings say that the most affordable fares stick generally to Northern and Western Europe, with the exception of Budapest. And usually, you’ll have the best luck capitalizing on these deals by booking six months ahead of time. (So take this as your cue to reserve something ASAP.)

Despite low-cost flights, the site did advise to be wary of the expenses involved once you did arrive, especially for remote spots like Reykjavik. In this case, KAYAK.com suggests looking for home rentals over hotels to continue the savings.

If all of this sounds like the news you’ve been waiting for, grab your travel buddy and check out the full list of cities on the site to start planning your next great Euro vacay.