Here’s Your First Look at Colton Underwood as the Bachelor 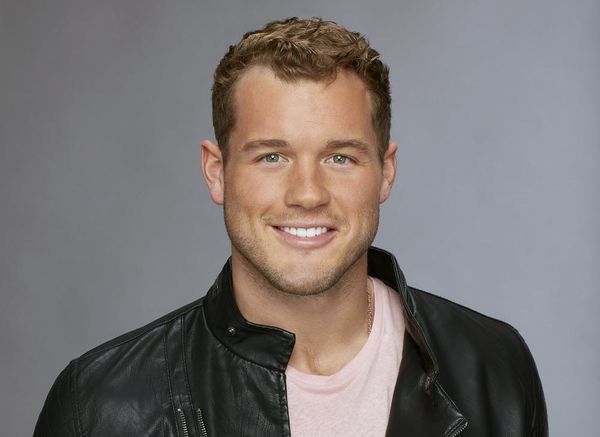 As The Bachelor season 23 creeps closer, ABC has finally released its first sneak peek of Colton Underwood as the latest leading man in a new teaser trailer.

The clip, posted to the official Bachelor Instagram account on Wednesday, October 31, kicks things off with a Halloween-appropriate “Boo!” The 26-year-old, dressed in a dapper black suit and tie and patent shoes, then gives an energetic leap in the air while landing with a flirty finger-pointing pose.

“I’m your new Bachelor,” Underwood says with a smile, while the voiceover promises no tricks — just a treat. Of course, it wouldn’t be The Bachelor without a rose, and Underwood is then seen picking the petals off of one before tons of red petals fall down all around him as he dances, playfully blowing a handful of the petals at the camera.

Underwood was first announced as the season 23 Bachelor after coming in fourth place on Becca Kufrin’s season of The Bachelorette and then appearing on Bachelor in Paradise season 5. His time on the franchise hasn’t been without its drama: The former NFL player revealed on The Bachelorette that he was a virgin, and also that he had dated Kufrin’s former Bachelor co-contestant Tia Booth before he joined the show. The two reconnected on BIP but eventually ended things.

In September, Underwood had the chance to meet three of his upcoming contestants on an episode of The Ellen DeGeneres Show. “I need somebody who’s fun, spontaneous, outgoing,” he told DeGeneres of what he’s looking for in a partner. “Appearance wise, it’s sort of all across the board. But I just need somebody who’s a good person and somebody who could be a good mother.”

The Bachelor season 23 will premiere in January 2019 on ABC.

Will you be watching Colton’s season of The Bachelor? Let us know @BritandCo!