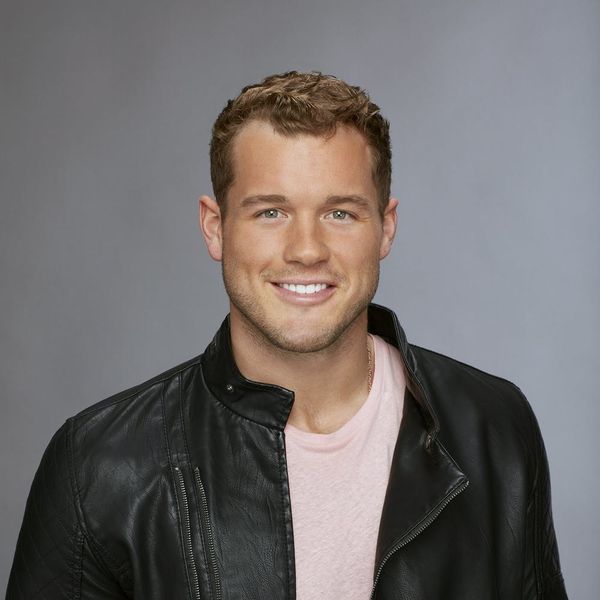 The Bachelor has found its next leading man! On Tuesday, September 4, ABC announced Colton Underwood as the star of the upcoming 23rd season of the long-running reality dating show.

“Third time is the charm, that’s what they say, right?” Underwood told Michael Strahan on ABC’s Good Morning America, where the news was announced.

Underwood of course is no stranger to viewers of the ABC reality franchise. He first appeared on Becca Kufrin’s recently wrapped season of The Bachelorette, where he placed fourth, and quickly moved over to Bachelor In Paradise.

The former NFL player garnered his fair share of attention on Kufrin’s season — and not just because, as Twitter discovered, he used to date Olympian Aly Raisman. Underwood revealed on the show that he was a virgin, and also that he had dated Kufrin’s former Bachelor co-contestant Tia Booth before he joined the show. He and Booth reconnected on BIP, but ended things on Monday’s show.

“That’s one thing that I took pride in on both seasons, just being true to who I am,” Underwood told Strahan about sharing personal and vulnerable information on the show. “I think it took all of that to get to where I am at now, and know who I am as a person and know what I want in a life partner.”

Underwood was quick to shut down the question as to whether Booth would make an appearance on his season, saying that they’re “just good friends.”

As for his third time appearing on the franchise in a short time period, Underwood was clear about what he wants to get out of the experience. “That’s what I’m looking forward to the most, is being engaged and getting married shortly after that,” he said on Good Morning America. The Bachelor season 23 has no premiere date just yet, but is expected in early 2019 on ABC.

What do you think about Colton as the Bachelor? Let us know @BritandCo!