Drop Everything: Barack And Michelle Obama Are Hiring Interns 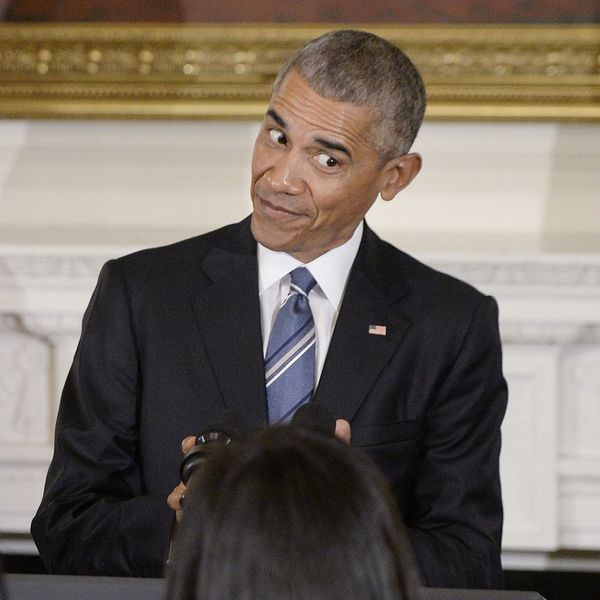 While Malia Obama is busy completing her internship with Hollywood legend Harvey Weinstein, her parents are hard at work, searching for interns of their very own. That’s righhhhhtttt: Your chances of landing your political dream job are now finally, finally within reach. Well… sort of. Let us explain…

The Office of Barack and Michelle Obama recently sent out emails to former White House interns to announce the exciting news that they will be hosting their very own 16-week internships at their DC office, which will run from February 27 to June 16. Talk about an amazing job with insanely cool bosses! (Do we NEED to remind you of Barack Obama’s epic kiteboarding escapade?!)

As reported by CNBC, the announcement didn’t include a ton of details, but it did specify that the interns would be required to carry out a “variety of different tasks, largely centered around correspondence” and “take initiative, manage their time well, have strong attention to detail, solid writing skills and the utmost commitment to public service.” Uh, where do we sign up!?

In the meantime, I want to hear what you're thinking about the road ahead. So share your ideas with me here: https://t.co/GYkEOK8EuT

Although this time around applications were only open to former interns and were due on February 8, there’s hope for us all yet — as the Office continues to grow and roll out new initiatives, our money’s on the fact that they’ll need even more interns and will be open to accepting university students and young professionals from around the country, so we’ll be keeping our eyes peeled, and you should too! And, in the meantime, there’s plenty of opportunities to make yourself heard by sharing your ideas on Obama.org: It’s never too early to start sprucing up that cover letter! (BRB).