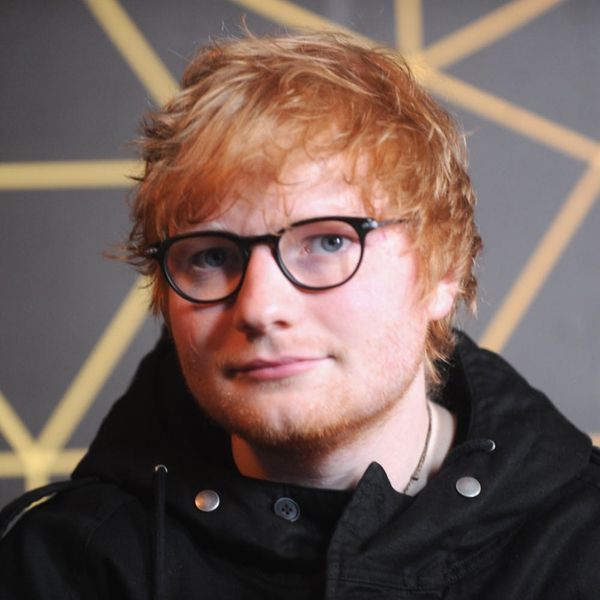 Listen up, “Shape of You” lovers: Ed Sheeran says he’s changing his tune for the follow-up to his Grammy-winning 2017 album, ÷. “The next record that I’m making is not a pop album,” he revealed to his pal and fellow British musician George Ezra in the first installment of the George Ezra & Friends podcast.

The decision to depart from the catchy hooks of his multi-platinum third studio album, which yielded two number one Billboard Hot 100 hits and two Grammy Awards, is about managing expectations. “The reason it’s not a pop album is people expect you to come and the next album they’re going to be like, ‘It has to be bigger than ‘Shape of You’ and it has to sell more than this,'” he said during the hours-long chat with Ezra.

Although he predicts the “very acoustic” record — no release date yet! — won’t have “any hot radio songs on it,” the passion project has been a long time in the making. “I’ve been working on this one since the same time as [2011’s] +,” said the “Castle on the Hill” singer, who announced his engagement to childhood friend Cherry Seaborn last month. “Every year I write a song that will go on it. So I have about six, seven at the moment.”

Still, he hopes that his choice to take a break from pop won’t be, well, unpopular. “If I control it and go, ‘Here’s a lo-fi record that I really f**ing love,’ my fans are gonna be like ‘Yay!'” added the 26-year old. “And the pop world are gonna be like, ‘Oh well, maybe the next one.'”