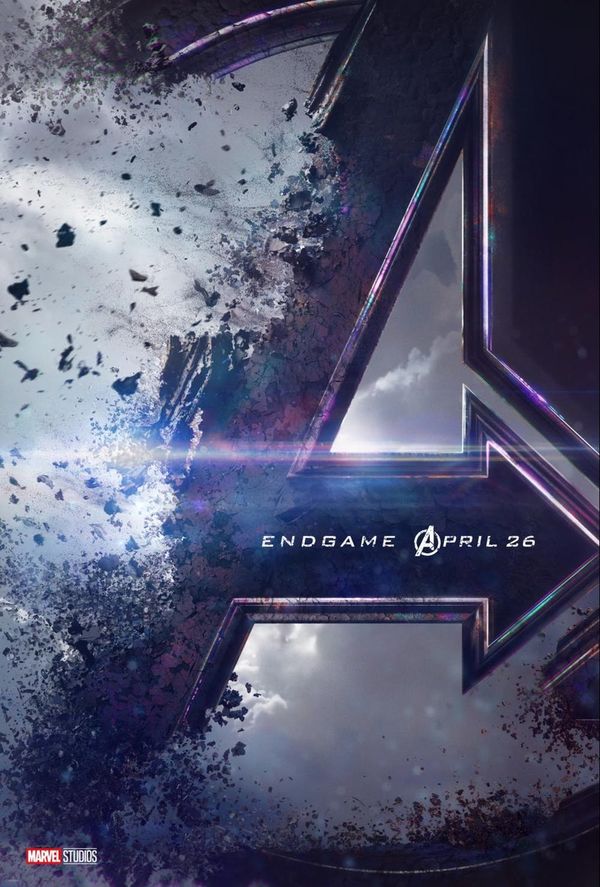 The trailer for Marvel’s upcoming fourth Avengers movie finally dropped on Friday, December 7, and along with our first look at the aftermath of 2018’s Avengers: Infinity War, it reveals the title of the reported final installment: Endgame. “Part of the journey is the end,” Iron Man explains in the teaser.

After Infinity War ended with Thanos using his newly assembled Infinity Stones to decimate half of the universe’s living creatures — including many of the Avengers — fans were left wondering what would become of the superhero team. And now we know.

The Endgame trailer opens with a shot of Iron Man (Robert Downey Jr.) talking to his destroyed mask as he floats alone through space. From there we see the rest of the sullen-looking crew, including Captain America (Chris Evans), Black Widow (Scarlett Johansson), Hulk (Mark Ruffalo), and Thor (Chris Hemsworth).

“We lost. All of us,” Captain America says to Black Widow as they prepare to take on Thanos again. “We lost friends, we lost family. We lost a part of ourselves. This is the fight of our lives.”

“This is going to work, Steve,” Black Widow replies.

We also get a glimpse of Hawkeye (Jeremy Renner), who was absent from Infinity War, as well as Ant-Man (Paul Rudd), who adds a little levity to the dark trailer when he shows up to join the crew. Missing from the action is Captain Marvel (Brie Larson), who will star in her own title film the month before Avengers: Endgame is released, and then join the Avengers in their fight — something that was hinted at in the newly released Captain Marvel trailer.

Avengers: Endgame will arrive in theaters on April 26, 2019.

What did you think of the Avengers: Endgame trailer? Let us know @BritandCo.