Free Marijuana Will Be Handed Out on Inauguration Day 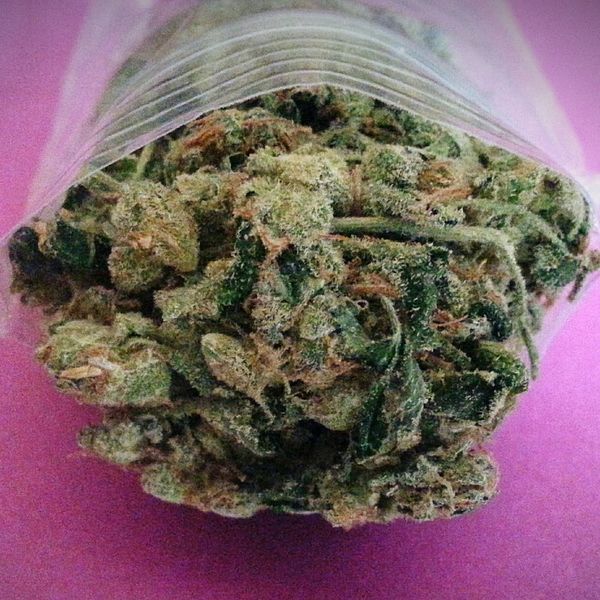 The public’s view on marijuana may be changing, as weed-friendly gyms and even a gadget that’s like a Keurig for pot hit the scene, which may be why four states just legalized recreational weed. But for some, things aren’t moving fast enough, which is why, if you’re in the right place, you’ll be able to nab free joints on Inauguration Day.

Starting at 8am January 20 on the west side of Dupont Circle in Washington, folks from the DC Cannabis Coalition will be handing out a whopping 4,200 free joints to anyone who wants one.

“The main message is it’s time to legalize cannabis at the federal level,” said Adam Eidinger, the founder of DCMJ, which is a group of DC residents who helped get initiative 71 passed so that it is now legal to possess two ounces or less of marijuana, as well as grow it and give it away, though it’s still not legal to sell it.

As for the Trump administration, Eidinger is worried. “We are looking at a guy who as recently as April said that they are going to enforce federal law on marijuana all over the country. He said marijuana is dangerous.”

That’s why, four minutes and 20 seconds into Trump’s inauguration speech, those present with a joint will light up. The tokers are aware that because they’ll be on federal property they face possible arrest, but they’re willing to spark up a little controversy if it also keeps the conversation burning.

Will you be lighting up during Trump’s speech in solidarity? Tweet us @BritandCo!