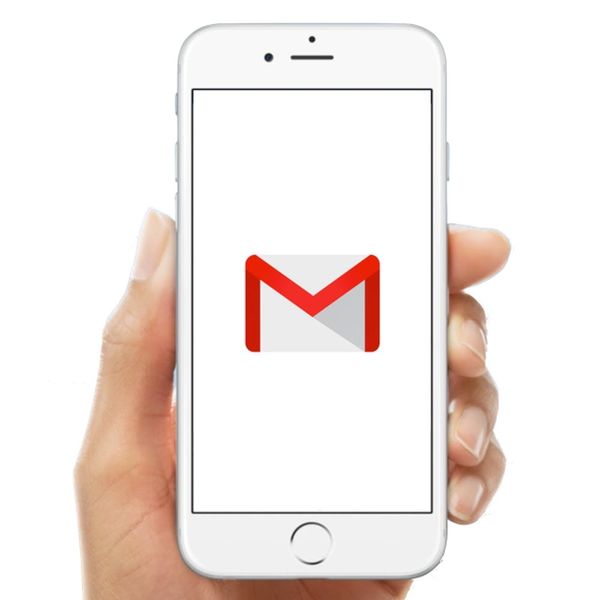 While it’s romantic to think people sit down and write page-long letters all the time, most email correspondences are incredibly brief. Usually, just a few words in response to your co-worker or your friend will suffice, and sometimes you find yourself wishing there was someone who could just reply to these simple messages for you. Gmail wants to help you do that. According to Wired, the tech giant is unveiling a new feature that will allow you to respond to your emails using artificial intelligence.

The feature has been dubbed Smart Reply and uses a technology called deep learning to scan your email and generate three different potential responses you can choose from. So far, the technology is limited in that it can only create very short responses (think three- to six-word emails like “I’m on it” or “I love you”). But don’t get it twisted.

These aren’t canned responses at all. Using two recurrent neural networks — one to decipher the incoming email and the other to come up with replies — Smart Reply will actually craft email responses that “will tailor both the tone and content of the responses to the email you’re reading,” says Google product management director Alex Gawley. Amazing.

The technology is so smart, it can even understand jokes and reply with something like, “Ha. Very funny.” It’s pretty exciting stuff for A.I. But don’t worry — right now, we’re nowhere near Blade Runner or The Terminator status yet. Smart Reply is still in the experimental stages, which are not without their errors.

In their blog, Google engineers talk about how an early prototype sounded more like a lovesick human than an efficient AI email assistant. “Another bizarre feature of our early prototype was its propensity to respond with “I love you” to seemingly anything. As adorable as this sounds, it wasn’t really what we were hoping for,” they write. Perhaps we’re closer to becoming Joaquin Phoenix’s character in Her.

What do you think of Gmail using AI for emails? Tell us in the comments below!

Kimberly Wang
Kimberly Wang writes about all things pop culture, tech, style, and beauty. She's a Bay Area transplant and has an MFA in Creative Writing from Columbia University. On a sunny New York day, you can find her hanging out with her mini schnauzer Isabelle Jellybean on a blanket in Central Park.
Google
Tech
Google