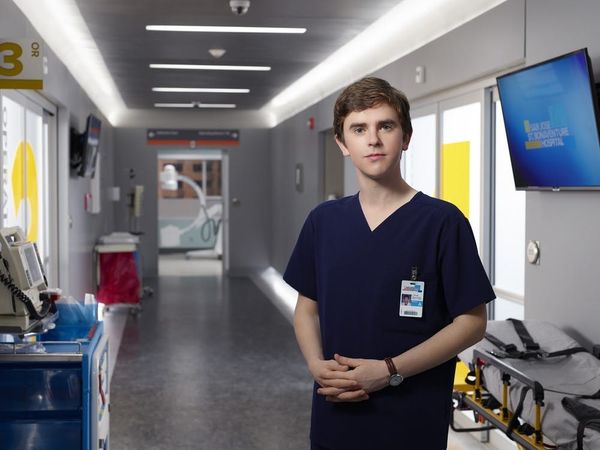 ABC’s hit show The Good Doctor will return on Monday, September 24, and in the first trailer for season 2, we see Freddie Highmore’s character Dr. Shaun Murphy dealing with the fallout of his major season 1 mistake.

Season 1 ended with Highmore’s Shaun, a young surgical resident with savant autism, making a major mistake during surgery. Along with his mentor, Dr. Aaron Glassman (Richard Schiff), Shaun went to see Dr. Marcus Andrews (Hill Harper), the Chief of Surgery and San Jose St. Bonaventure Hospital board member, to admit to his wrongdoing. It was a high-stakes finale that saw both doctors’ jobs and medical futures in jeopardy.

The season 2 trailer picks up where the cliffhanger left off and hints at some major changes for the two main characters, including seemingly stricter rules for Shaun. Season 1 also ended with the devastating revelation that Dr. Glassman had been diagnosed with an aggressive brain cancer — the news of which served as the distraction behind Shaun’s surgical error.

The trailer also reveals a new (but familiar) face: Lisa Edelstein (House) will join the cast as Dr. Glassman’s oncologist, Dr. Blaze. To probably no one’s surprise, it appears she’ll have her work cut out for her, as Glassman tells her, “If you think I’m going to sit around and watch, you’re mistaken!”

Are you looking forward to season 2 of The Good Doctor? Let us know @BritandCo.