This Is All the Weird Stuff Your State Googled in 2015 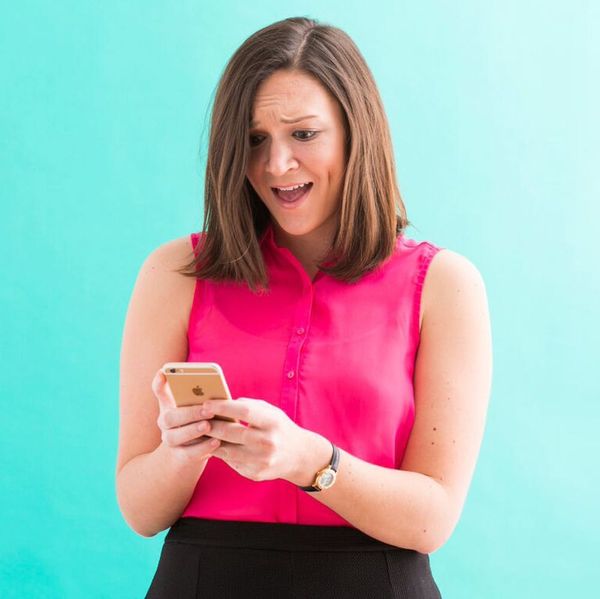 Believe it or not, there was a time before Google when people researched subjects in their encyclopedias and visited the library to read up on topics. But now, with the Internet at our fingertips, we can look things up in real time, which is obviously pretty cool and can tell us a lot about what’s on our minds. Estately, a home shopping website, wanted to see what each state Googled more than any other in 2015. And we must say, the results are pretty interesting. This year, Americans researched a huge variety of current events and pop culture references, whether it was new Netflix series, celebrity divorces or news stories such as mass shootings or information about presidential candidates. Here’s a snapshot of what each state Googled more than others in the past year.

Pop culture had big results on Google in 2015. People in Massachusetts researched shows such as Unbreakable Kimmy Schmidt and Inside Amy Schumer, as well as comedian Aziz Ansari and Game of Thrones hottie Jon Snow. Other states, like Georgia, were interested in Blake Shelton’s divorce, California wanted to know more about Kim Kardashian and Wisconsin really wanted to know wtf “bae” meant.

Politics were also top of mind for many states. New Hampshire Googled presidential candidates — both Democratic and Republican — while Alabama Googled Ben Carson more than any other and California had an obsession with Donald Trump’s hair.

In the sports world, New Jersey wanted to learn more about Yogi Berra, who passed away this year, as well as pro football player Jason Pierre Paul’s hand.

To see the full list, check out Estately’s article.

Are you surprised by your state’s Google searches? Tweet us all about it @BritandCo.

Corie Hengst
Corie is a freelance writer, editor and self-proclaimed grammar nerd. Over the years, she has written and edited a variety of articles ranging from travel to finance to beauty. When she’s not writing, you can find her surfing travel websites, cooking and teaching at Gotham Writers’ Workshop in New York City.
Google
Tech
Google Kardashians