Here’s the Awful Thing Zendaya Fired Her Publicist For 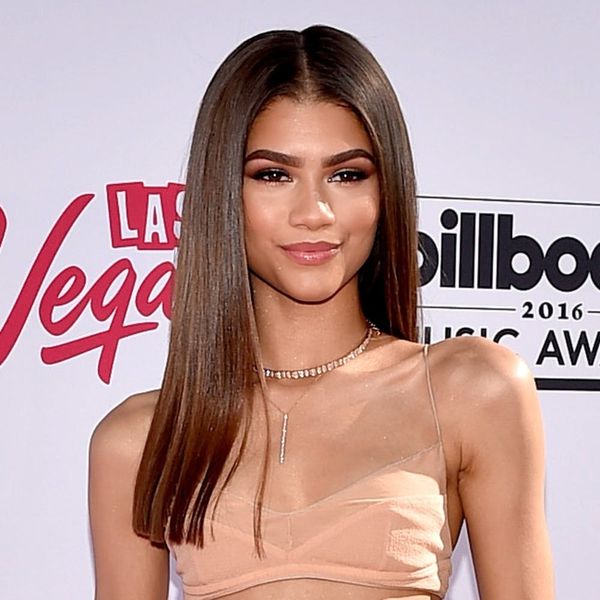 While Zendaya is prepping for her role in the new Spiderman movie (and we’re still wondering who she might be playing), she’s also celebrating her appearance on the cover of June’s Cosmopolitan mag. But things aren’t all spotlights and sleek hair, as she’s revealed why she was forced to fire her former publicist, and the reason is totally SMH-inducing.

Chatting to Cosmo, the 19-year-old singer and actress talked about a previous cover she graced, saying, “I didn’t like my hair and makeup one time on a photo shoot, and my publicist told me, ‘You should just be happy with it — they haven’t had a black girl on the cover since forever.’ She’s no longer my publicist.” Ick!

Although Zendaya was surely grateful for the opportunity, the statement about the lack of WOC on the magazine’s cover was apparently accurate, and with racially insensitive comments still cropping up in the biz, this just shows the ever-lagging attitudes of some unfortunate folks.

Zendaya, being the kickass young lady that she is, obviously hasn’t let her former publicist’s words get into her head… which is probably why she looks so amazing on this month’s Cosmo.

What do you think about Zendaya’s former publicist’s statements? Tweet us @BritandCo!