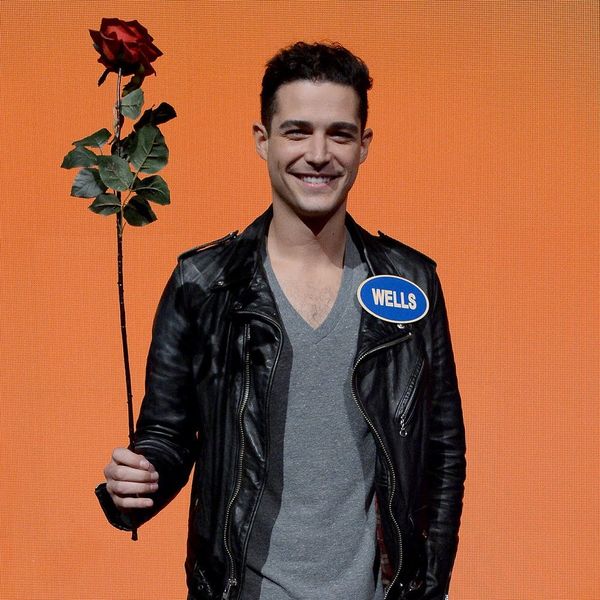 The folks behind The Bachelor seem pretty determined to draw out the mystery of their next leading man. Franchise creator Mike Fleiss has been teasing a “shocking” announcement for nearly a week now, but we’re still mostly in the dark about who the season 22 star will be. We do know who it won’t be, though.

“First Big Clue… #TheBachelor will not be from JoJo’s season,” Fleiss tweeted on Monday. That rules out Robby Hayes (which would make sense since he apparently found love with Amanda Stanton in Paradise), as well as Derek Peth (who hooked up with Taylor Nolan on BiP).

First Big Clue… #TheBachelor will not be from Jojo's season.

It also means — much to fans’ dismay — that Bachelor in Paradise bartender Wells Adams won’t be the next Bachelor, which Fleiss confirmed in another tweet. “Wells is not #TheBachelor … But you’re getting warmer!” he wrote on Tuesday.

Fleiss later ruled out another candidate whose name had been floating around in recent weeks: Dean Unglert, who competed for Rachel Lindsay’s heart on last season of The Bachelorette and has since made waves on Paradise. “Dean will not be #TheBachelor this year, at least…” Fleiss tweeted. While this will surely disappoint anyone still crushing on Unglert, it sounds like the 26-year-old could still pop up on a future season of the romance reality series. (That is, if he manages to redeem himself after his unfortunate stint on Paradise.)

Dean will not be #TheBachelor this year, at least…

So, who’s left? Host Chris Harrison spoke to E! about a few potential candidates after this week’s installments of BiP and said that “Peter [Kraus] is very much in the discussion.” However, Fleiss later tweeted that Kraus “probably” wouldn’t be the Bachelor. (“Probably” isn’t a definite no, though, so there might still be hope for #TeamPeter fans!)

Fan-fave Eric Bigger, who appeared with Kraus and Unglert on the most recent season of The Bachelorette, is also in the running, according to Harrison.

We’ll just have to wait to see who comes out ahead. Fleiss has hinted that we’ll be let in on the big news soon enough, tweeting, “Working out final details for the shocking announcement regarding #TheBachelor. Might succumb to pressure and let [Good Morning America] do it. Might not…” (Looks like even he hasn’t made up his mind about how the reveal will play out.)

Working out final details for the shocking announcement regarding #TheBachelor. Might succumb to pressure and let GMA do it. Might not…

It remains to be seen whether this is related, but he also posted a gif of Josh Murray — who split from fiancée Amanda Stanton earlier this year — noshing on a slice of pizza.

Fans are hoping it’s not a hint that Murray will be the next Bach.

And they’re not wild about Fleiss’ cryptic hints, either…

Don't talk to us anymore until you have an actual announcement. pic.twitter.com/FjHTuYW7VH

Who do you want to see as the next Bachelor? Let us know @BritandCo!