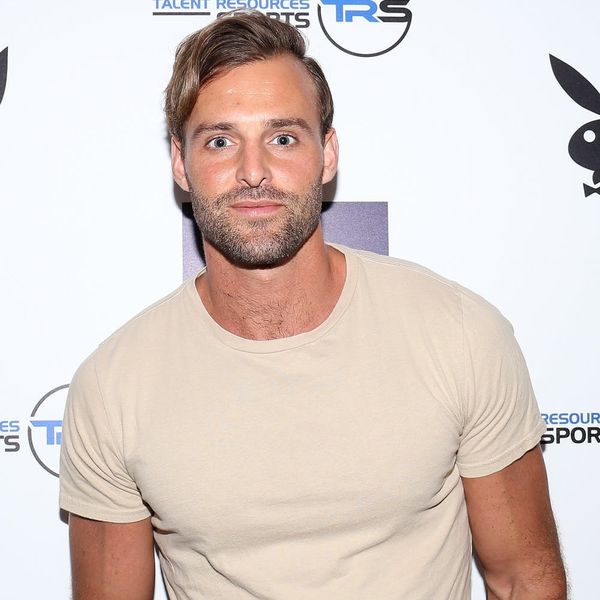 The road to reality TV romance has been a rocky one for Bachelor in Paradise’s Amanda Stanton, who endured a nasty split with her former fiancé Josh Murray earlier this year after they fell for each other on last summer’s installment of the ABC series. She apparently found love again on the current season of BIP with Robby Hayes, but this time around, she’s taking things slow.

When asked by Us Weekly if he had spent any time bonding with Stanton’s two young daughters, four-year-old Kinsley and two-year-old Charlie, Hayes answered, “I haven’t. That’s something that, you know, [Stanton] rushed into things last Paradise. She jump[ed] right into things with Josh, and as much as her friends warned her, she kind of was overwhelmed by her emotions.”

He continued: “[This time] she came into… Paradise a little more protected, and I understood that. I respected that. I think patience is a virtue, and we all need it.”

Thankful for beautiful views, sunsets just like this one, and bottomless chips and Guac 🙃 #Views

He further explained their relationship by citing an example from the most recent ep of BIP. “You saw that [on Monday night’s episode] when I asked her for the kiss, because it was something that we had agreed upon as far as consent goes. And she wasn’t ready for it, and I respected that,” he told Us Weekly. “And so, you know, it’s something that we’re taking slow and we’ll see how it progresses through this season.”

Saturday's are for the girls 💕

We love that Stanton is listening to her gut and taking things slow, and that Hayes is respecting her wants and needs, especially when it comes to her kids. Let’s just hope she’s finally found her happily-ever-after.

Which Bachelor in Paradise couple is your favorite so far? Let us know @BritandCo!