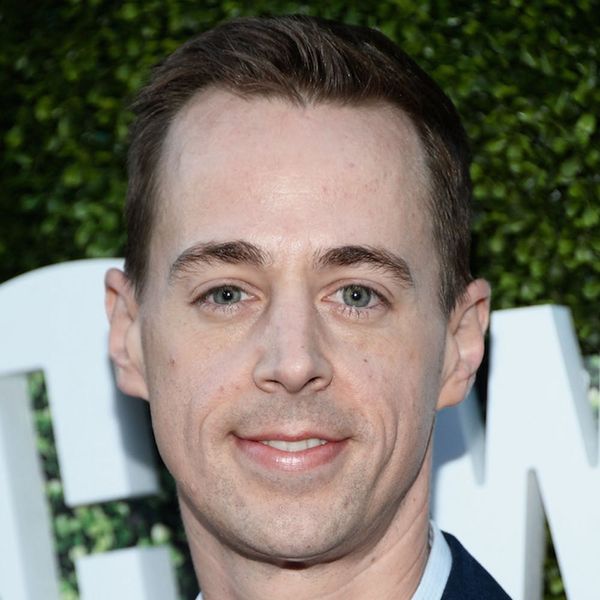 Halloween is almost upon us (okay, it’s two months away, but a girl can dream, right?), which means we’ll soon be able to guiltlessly indulge in frightfully adorable drinks, DIY costumes galore and way too many Hocus Pocus reruns. The 1993 movie starring Bette Middler and Divorce star Sarah Jessica Parker (who was just 28 at the time!) is not only a classic, it’s also the source of one of our biggest teenage crushes: Thackery Binx, AKA Sean Murray.

If you, like us, thought that Sean had completely disappeared from the limelight after his major role as an immortal black cat in Hocus Pocus, think again! Straight off the heels of the 20th anniversary 7th Heaven tribute and big reveal of where the O.G. Anne of Green Gables cast is now, his whereabouts have led us to yet another MEGA #TBT discovery: As it turns out, the 38-year-old actor has been hiding right under our noses all along — we just never put the pieces of the puzzle together!

If you’re a fan of NCIS, then surely you’ll recognize the name Timothy McGee. You know, the adorbs cybersecurity and computer crime expert who joined the show in 2003 and has been playing Tim for THIRTEEN seasons? Yeah, well, he’s actually Sean, and we have absolutely no idea how we didn’t connect the dots any sooner. The important thing, however, is that we know the truth now and we’ll be able to watch him in action Tuesday nights on CBS when NCIS season 14 premieres September 20 at 8pm EST!

Are you a Hocus Pocus megafan? Tweet us @BritandCo.

Barbara Pavone
Barbara Pavone is a pop culture-obsessed writer based in beautiful (but ridiculously cold) Montreal, Canada. When she's not working, she's sipping on a Pimm's Cup and daydreaming about her celebrity hero, Saint West.
Movies