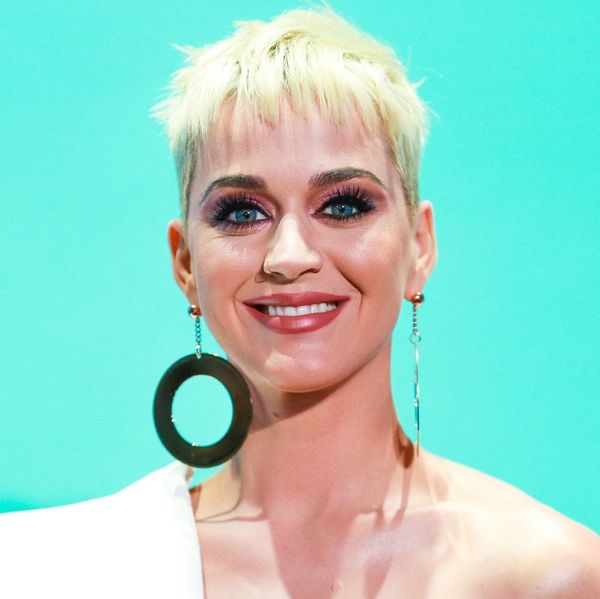 When I was a child, my parents made me keep my hair in a short bob with straight bangs. I hated it. The moment I realized I had the power to change it, I experimented with my bangs. It didn’t turn out too pretty and my parents were appalled at my ragged and uneven cuts.

I didn’t trust myself to experiment with my own hair after that, unlike my younger sister who continues to test out splashes of color and styles. But the power to be the one in control, to wield the ability of change — that enticing power stayed with me.

Years later, and a few months after a bad breakup from a serious relationship, I started badgering my sister to chop off the long strands of hair that tangled down my back.

The post-breakup cut might be a cliché, but I was desperate for change. I spent the summer distracting myself from the feelings bottling up inside, watching endless amounts of Netflix, tackling a 2000-piece puzzle, working 40 hours a week, and anything else I could think to do to not think. To not feel, to not remember, to not want what I no longer had and would never have again.

It was sudden, the desire for change. One day I woke up and knew I needed to shed my old self. I wanted to be stronger, to move forward with my life.

I couldn’t control my emotions or feelings, but there was something else I wielded the power to control. My physical appearance.

Chopping my hair off was the start I needed.

As my hair fell to the ground, a weight started to ease off me. The pain didn’t disappear, but I saw a different person staring back at me in the mirror. It gave me the courage to push my life forward.

The symbolic haircut is a cultural cliché. In the Netflix series 13 Reasons Why, Hannah Baker mentions to Clay after her sudden haircut that she wants a fresh start, to become a new person. Her haircut was the physical action to symbolize that change, to assume a new identity.

Despite the different reasons for a dramatic haircut, the symbolism traces back to identity. Mulan rid herself of her hair to hide as a man so she could fight. Lily Aldrin in How I Met Your Mother dyed her notable red hair brown between the seasons surrounding her major breakup and life changes. Tris, in the Divergent series, cut her hair in response to trauma. And who can forget Katy Perry’s dramatic new ‘do earlier this year, following her breakup with Orlando Bloom.

Buffy Summers underwent a few different hairstyles during the length of Buffy the Vampire Slayer, but one sudden haircut happened when feelings of regret consumed her after sleeping with Spike for the first time. She butchered her hair, something he complimented, to rid herself of him and her feelings.

It may only be a physical act, but the empowerment from a dramatic hair change opens the door for the future. Just like a snake shedding a layer of skin, when those strands of hair fall to the ground, you’re left feeling refreshed and alive. Reborn.

It took me a few months after the breakup to realize I didn’t want to be the person I had been when I was with my ex. When the desire to alter myself came, it was sudden and fierce. Since the day those strands of hair fell away from me, my feet have been moving forward, my smiles more frequent, and the hurt almost nonexistent.

Cliché or not, I needed a push to help me wade out of the weight of the water that was drowning me. We don’t always recognize our own strength hidden inside until it is shown to us.

Now a year after the breakup, I’m stronger than ever before. I’m more confident in myself and my abilities and more positive about what the future holds for me. And I have a haircut, at least in part, to thank for that.

Shannon Grossman is a freelance writer, aspiring novelist, and world traveler who has a deep love for adventures, puppies, cookies, and coffee. Her writing can be found in Entropy, Go Overseas, and Extra Crispy, among others.