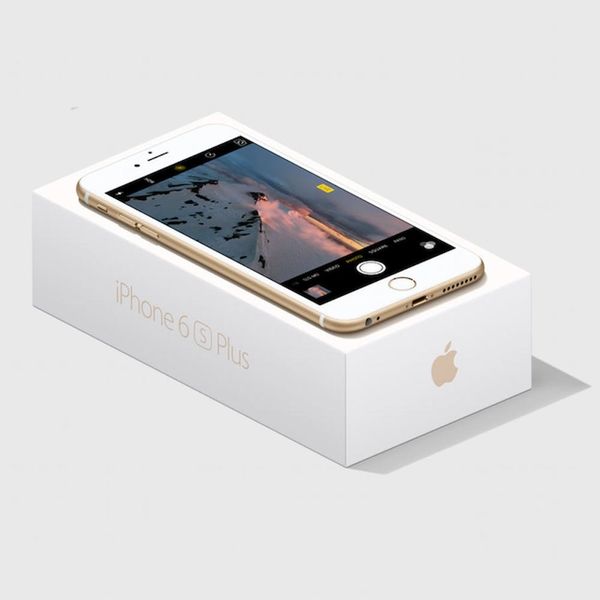 Here we are in 2016 and only eight short months away from Apple’s annual Fall Event where they reveal the next generation of iPhone. The rumor that Apple is doing away with the headphone jack has been circulating for some time now. So have rumors of waterproofing, a foldable OLED screen and even a full screen iPhone that has no physical Home button (this one seems more fantasy than reality). Lucky for us, now there’s another rumor to keep us on our toes: According to 9to5Mac, lurking in the iOS 9 code might be evidence that Apple has big plans for the iPhone 7 when it comes to connection speed. It’s called Li-Fi.

Li-Fi is a high speed wireless communication tech like WiFi, but there are a number of differences. First of all, its download speeds are 100 times faster than WiFi and use visible light communication to send data at ultra fast speeds. Part of the beauty of Li-Fi is that since it uses visible light instead of WiFi’s radio waves, travellers don’t run the risk of messing with an aircraft’s electromagnetic sensitive communications and security systems. Amazing.

Li-Fi testing is already imminent. May appear in the next iPhone 7 according to iOS code in iOS 9.1 firmware. pic.twitter.com/MPK65QwLvp

However, what this does suggest is that Apple is playing with and maybe honing the iPhone’s technology — so perhaps someday?

Do you hope this rumor is true? Tweet us @BritandCo!

Kimberly Wang
Kimberly Wang writes about all things pop culture, tech, style, and beauty. She's a Bay Area transplant and has an MFA in Creative Writing from Columbia University. On a sunny New York day, you can find her hanging out with her mini schnauzer Isabelle Jellybean on a blanket in Central Park.
Apple
Tech
Apple iPhone Tech News
More From Tech