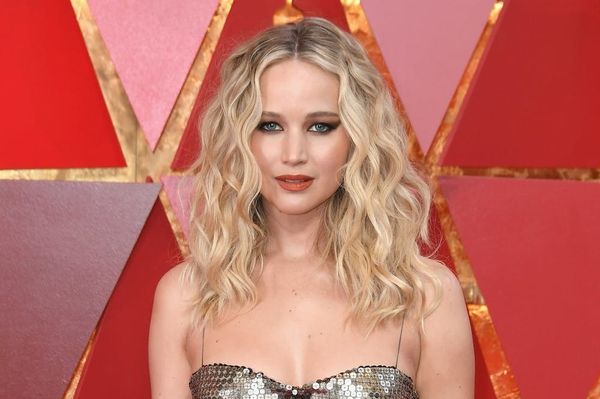 Congratulations are in order for Jennifer Lawrence! The actress is engaged to boyfriend Cooke Maroney, her rep confirmed to People on Tuesday, February 5.

According to Page Six, which reported the engagement earlier on Tuesday via sources, the happy couple were spotted celebrating over dinner at Raoul’s in New York City. Lawrence reportedly had a “massive ring” on her finger.

People reports that Lawrence and Maroney, an art dealer, have been dating since at least June 2018. Photographs from late that month showed them enjoying a candlelit dinner in NYC. They also reportedly traveled to Paris and Rome last summer.

More recently, Lawrence took Maroney as her date to the New York Film Festival premiere of The Favourite, which stars her BFF Emma Stone and her ex Nicholas Hoult.

Back in 2015, the Red Sparrow star told Vogue she couldn’t “wait to be married” — but also that she wasn’t planning her entire life around it. “I feel like if I find that one person who I want to spend the rest of my life with, who I want to be the father of my children, that I would absolutely not f*ck it up,” she said at the time. “But I’m also not banking on that.”

It was more important to her, she told Diane Sawyer that same year, to just have a meaningful connection with someone. “I love meeting people — men, women, whatever,” she said. “I love people coming into your life and bringing something.”