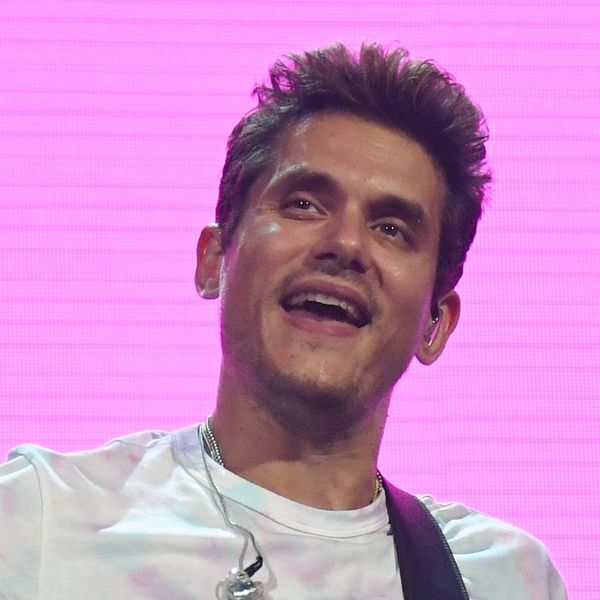 Star Wars fans were in for plenty of surprises while viewing Star Wars: The Last Jedi, but perhaps none moreso than the immediate thirst it created for villain Kylo Ren (AKA Adam Driver). After a particularly gratuitous (SPOILER ALERT!) shirtless scene, women all across the country found themselves suddenly drawn to the dark side, and now, John Mayer, for one, is here to lead them back to the light.

The musician, 40, took to Instagram in little more than a pair of black pants to take on Darth Vader’s grandson and his ridiculous abs.

The “In the Blood” singer fully committed to the look with a smoldering stare and an even more impressive commitment to the high-waisted element of the character’s ensemble, nailing the look in nearly every way.

He wasn’t alone, either: Plenty of other dudes are also taking to their interwebs to show off their goods (albeit some with a little Photoshop help!), spurred on by a fearless Driver, 34.

This epic battle has only just begun. Count me in. #kylorenchallenge May the Force be with you...

According to co-sound supervisors Matthew Wood and Ren Klyce, who spoke to the Huffington Post about the scene, it actually held a deeper meaning for the audience.

“That was important to establish what she was seeing,” Klyce said. “Was she hearing his voice or seeing his face or just his eyes? And so [that shirtless scene] is to inform the audience, ‘Oh, she can see his body.” Mmm hmmm. If you say so!

Who do you think wore it better: Adam Driver or John Mayer? Sound off over @BritandCo.

Nicole Briese
Nicole is the weekend editor for Brit + Co who loves bringing you all the latest buzz. When she's not busy typing away into the wee hours, you can usually find her canoodling with her fur babies, rooting around in a bookstore, or rocking out at a concert of some sort (Guns N' Roses forever!). Check out all her latest musings and past work at nicolebjean.com.
Celebrities
Celebrity News
Celebrities Star Wars
More From Celebrity News