The First ‘Jurassic World: Fallen Kingdom’ Trailer Is As Epic As You Imagined 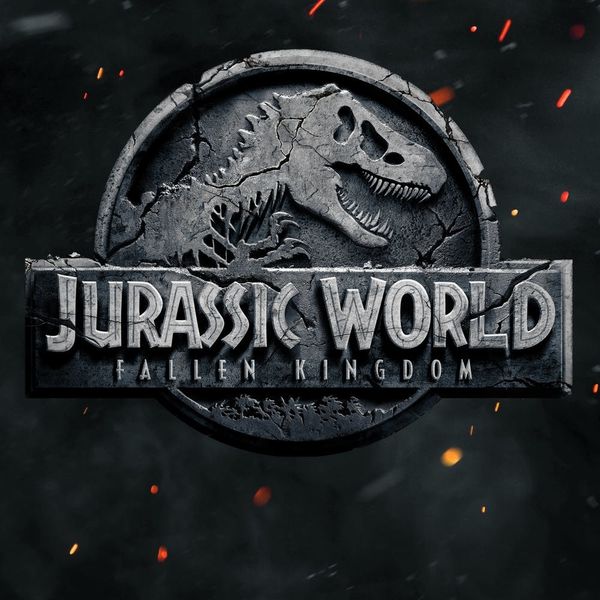 The summer 2018 blockbuster season is already looking pretty epic — and intense! The first full-length trailer for Jurassic World: Fallen Kingdom has just been released, and it has all of the dinosaur chases, exploding volcanos, and, yes, Chris Pratt and Jeff Goldblum, needed for a sequel worth seeing on the big screen.

Fallen Kingdom takes place after everyone’s escape from the crumbled dinosaur theme park. The trailer opens with Claire (Bryce Dallas Howard) trying to get Owen (Chris Pratt) to come back to the island. Despite the danger left behind, they feel obligated to help the dinosaurs they created escape a volcano that’s about to erupt. “What could go wrong?” Owen says knowingly.

Once on the island, the rescue mission is in full effect, although the dinosaurs aren’t exactly happy to see their human captors. Pratt encounters Blue, his old pet raptor (whom we saw as an adorable baby dino in the brief teaser from the end of November), and it seems likely their connection could come back into play in the sequel.

The trailer also offers a longer look at the return of Jeff Goldblum’s Dr. Ian Malcolm, who, much to fans’ delight, was first revealed to be reprising his role earlier this week. Sitting in front of a governmental body, Malcolm ominously says: “These creatures were here before us. And if we’re not careful, they’re gonna be here after.”

Are you excited to see the new Jurassic World? Let us know @BritandCo!