Justin Timberlake Just Released a New Video and We Have Questions 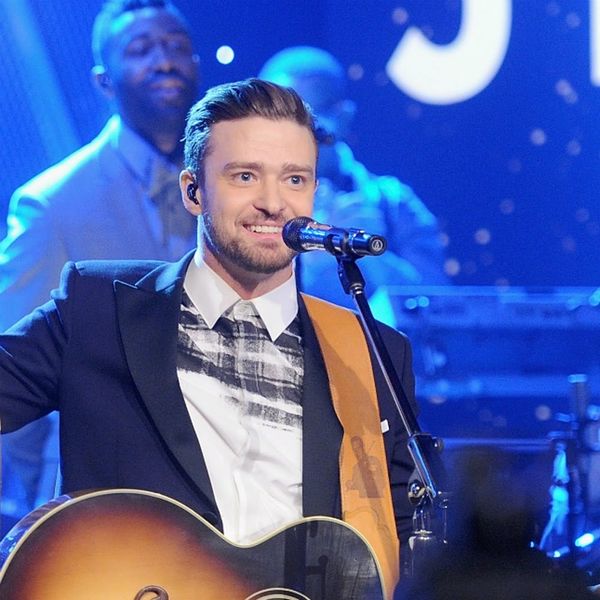 We always love a new music video release, like Janet Jackson’s surprise “Dammn Baby.” We especially love a great summer hit on a springy Friday morning, so we were super excited to wake up today and find out that Justin Timberlake had released a video for his new single “Can’t Stop The Feeling,” from his upcoming family-friendly kids’ musical movie Trolls. Of course, if you’ve got JT starring in your movie, you’re going to need him to do a song, right? Well, with the video’s drop, we have a whole bunch of questions that need answering.

First of all: Is this the official video, or is it just the “first listen?” And what does “first listen” mean, anyway? In the intro to the song, JT even says, “This is the first listen, coming out May 6th.” OK, so why produce a music video if it’s just a taste? Or is it the whole thing? WE ARE CONFUSED.

Secondly, the subtitle of the video says “Featuring the cast of Trolls” — how are they “featured” if they’re just lip syncing? We love seeing these guys do their thing (hello Gwen in a very Carpool Karaoke setting), but usually, “featuring” means they sing on the song. We’re also wondering what’s going on in the studio, and why the rest of the cast wasn’t there? Wouldn’t it make sense to be all in the same place? Next, if this is the “first listen” and not the official video, when is that coming out… and will it be animated? Finally, what does this song have to do with Troll dolls? It makes absolutely zero sense to us in relation to a kid’s movie about Troll dolls.

On the plus side, the vibe of the song is totally fun — we totally think it could even be the song of the summer. We’re just, well, confused about this whole pre-release-release business. Or maybe we need another coffee.

What do you think of Justin Timberlake’s new pre-release-release? Tell us @BritandCo!

Kat Armstrong
Kat has been a writer, social media maven and mom for longer than she's willing to admit. She's also spent time in front of and behind the camera, interviewing celebs, politicians and acting as a producer for fashion and artistic photography shoots. When she isn't writing for various orgs and publications, she's hanging with her kids, husband and French Bulldog, Peter, in Toronto, Canada.
Music
Music
Music