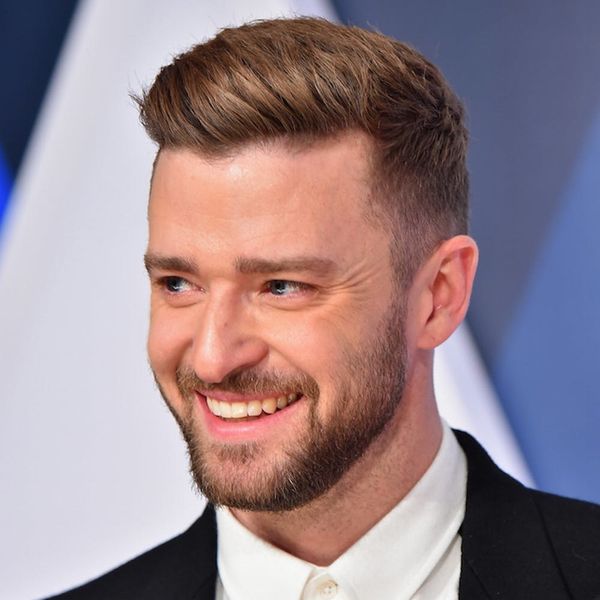 Justin Timberlake is easing back into work after the springtime birth of his adorable son, Silas. What’s more, he’s heading to the big screen once again… or rather, behind the screen as part of the animated musical Trolls.

But now news has broken that Justin will not only lend his voice to the Troll character Branch, a “hilariously hardcore survivalist” troll, but he’ll also be writing and performing original songs for the animated comedy.

In a recent press release shared by E!, Justin told fans, “I have always envisioned bringing the two worlds of film and music together for one epic event [and] couldn’t be more excited that they will collide in DreamWorks’ Trolls. This film is very special, the music is going to be very special and I can’t wait for everyone to experience it all.”

No doubt he’s most excited for little baby Silas to enjoy the film, and although the junior Timberlake might be too young to enjoy the story, he’ll certainly love to hear his daddy singing some fun Troll-like tunes.

You’ll be able to crawl under a bridge and go on a wild adventure with Trolls (also starring Anna Kendrick as Princess Poppy!) when it hits theaters in November 2016.