Kate Upton Is Pregnant and Expecting Her First Child With Justin Verlander! 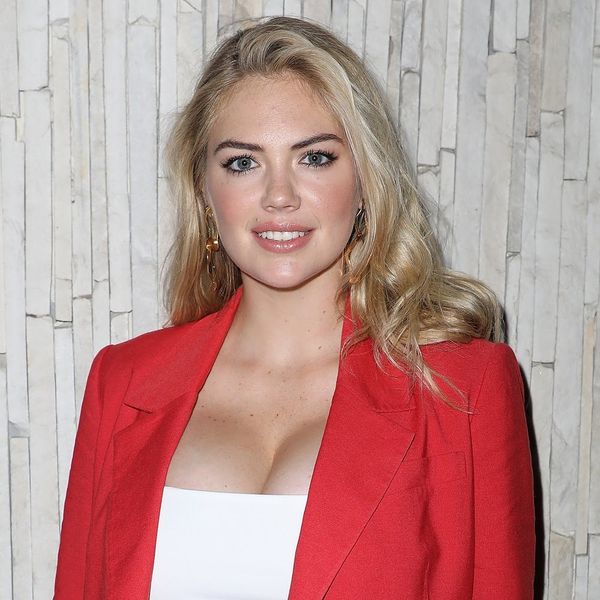 Kate Upton casually dropped some huge news via Instagram on Saturday, July 14, when she announced, with almost no fanfare, that she’s pregnant and expecting her first child with husband Justin Verlander.

The model posted a photo of herself posing on the balcony of what looks to be a hotel. In the pic, she wears a red pantsuit, a white top, and white cat-eye sunglasses. There’s nothing particularly unusual about the image — but the caption is another story. Alongside the photo, Upton included a single hashtag, “#PregnantinMiami.”

Verlander, who is tagged in the post, regrammed the pic on his own account, writing, “You’re going to be the most amazing Mom!! I can’t wait to start this new journey with you! You’re the most thoughtful, loving, caring, and strong woman I’ve ever met! I’m so proud that our little one is going to be raised in this world by a woman like you! I love you so much.”

Upton and the Houston Astros pitcher married in Italy last November, just days after Verlander helped his team win the World Series. They actually missed their planned wedding celebration because the series went to seven games, but they flew to Tuscany after the fact to join their friends and family.

“Everybody’s in Italy, everyone’s at the venue,” Upton told Jimmy Fallon last year. “We had an event that night and everyone’s texting us like, ‘Your wedding’s so pretty, wish you were here.'”

Let’s hope there are no scheduling issues when Upton gives birth!