Katy Perry Just Went Shorter and Blonder Than Ever Before 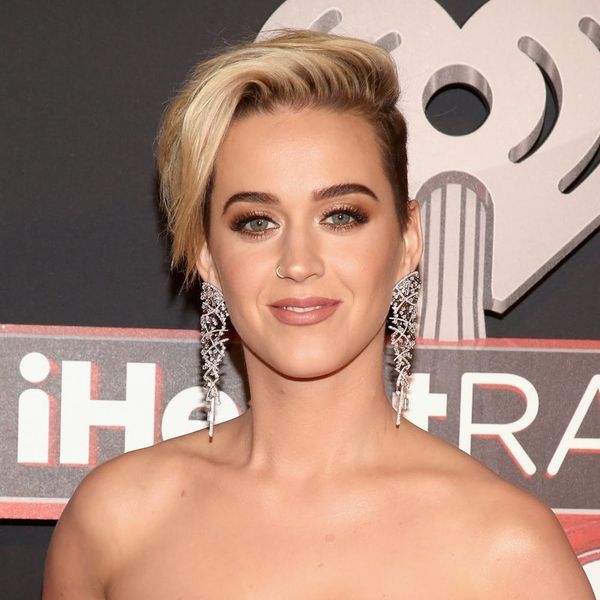 It’s been quite a year for Katy Perry‘s hair. First she dyed her raven black locks blonde, then she pulled a Miley Cyrus with a banging pixie, and now the “Chained to the Rhythm” singer went even shorter and blonder.

On Monday, Perry shared her new hairstyle (with a goofy, face-morphing filter of course) on Instagram Stories, saying, “When your hair is shorter than your eyelashes, you know you’ve just gotten a cut from Chris McMillan.” McMillan, who is responsible for Cyrus’s dramatic chop back in 2012, previously cut Perry’s pixie in March.

She later debuted her new locks via Instagram, showing off her edgy look underneath a puffy black hoodie. She captioned the pic, “fifth element flow,” complete with star emoji.

What do you think of the singer’s new ‘do? Tweet us @BritandCo.